A recent high profile (and newsworthy) incident, that saw everyone’s favourite cook Nigella Lawson apparently involved in more than a verbal argument with her husband at a London restaurant (although this is currently under investigation), can serve as a timely reminder that Domestic Violence has no respect for social boundaries.

Much has been written recently about the definition of Domestic Violence

The Association of Chief Police Officers (ACPO) issued guidance in 2008, and defined it as:

Any incident of threatening behaviour, violence or abuse (psychological, physical, sexual, financial or emotional) between adults, aged 18 and over, who are or have been intimate partners or family members, regardless of gender and sexuality. (Family members are defined as mother, father, son, daughter, brother, sister and grandparents, whether directly-related, in-laws or step-family). 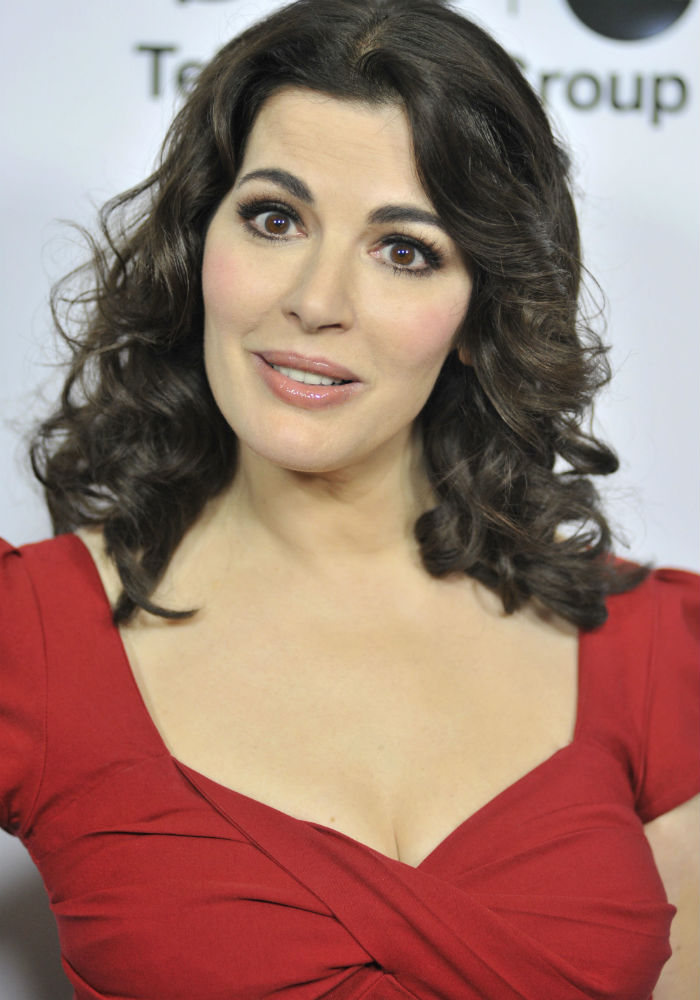 Section 9 (9) of the Legal Aid, Sentencing and Punishment of Offenders Act 2012 went on to define DV as occurring between 2 people who are associated with each other.

Triggers for DV are complex, but DV often can be found where there is alcohol or drug abuse. These features are not exclusive to the working class, but Womens Aid report that:

“Domestic violence is learned intentional behaviour rather than the consequence of stress, individual pathology, substance use or a ‘dysfunctional’ relationship. Perpetrators of domestic violence frequently avoid taking responsibility for their behaviour, by blaming their violence on someone or something else, denying it took place at all or minimising their behaviour.”

Just because it is talked about less, does not mean to say it doesn’t happen. Domestic Violence is present throughout all strata of society. Victims should not be afraid to seek help.

We can help you if you are the victim of Domestic Violence. Courts and the police are much more clued up about it, and willing to help victims. If you are the victim of DV we can help secure the removal of the perpetrator from your home, and protective orders to keep them away. These orders have teeth – breach of them is an immediate arrestable offence, for which the perpetrator will be brought before a court for punishment within 24 hours. The court can also, at the same time as ordering the removal of a perpetrator from a home, order that he continues to pay towards household bills.

Andrew Lee is a Solicitor at Gregory Abrams Davidson, and a member of the Law Society’s Advanced Family Law Panel. One of his specialisms is Domestic Abuse.

IT’S GETTING LATE SO SAVE THE DATE!