How I Made It – Mark Cohen, Alexander Myerson & Co

How I Made It – Mark Cohen, Alexander Myerson & Co

You can learn a lot from other people’s success…

Mark Cohen How I Made It

The success story of Alexander Myerson & Co began back in 1936. Alexander himself set up the firm following a stint in the Navy as a bursar. He was a driven man and not even the bombing out of the Liverpool area in World War 2 where we were located distracted him from his goal in building a family oriented business serving SMEs throughout Merseyside and the North West.

His son Richard was a chip off the old block with the same verve to network and build the business exponentially having joined the firm in 1971.
Indeed, his exuberance left its mark on the banks, especially in Liverpool. They respected his unrivalled contacts base and his gregarious nature in winning new business. Richard’s prowess in attracting new clients and prospects through bank referrals (especially amongst pharmaceuticals) was an example of modern day networking at its best and it’s nurtured the same culture in our 17-strong team in 2014.

I joined the firm in 1988 along with Ian Swerdlow, slowly working our way around the city, joining formidable networking groups like BNI in 2000 even though we’d had a structured networking approach in place shortly after I joined the firm. 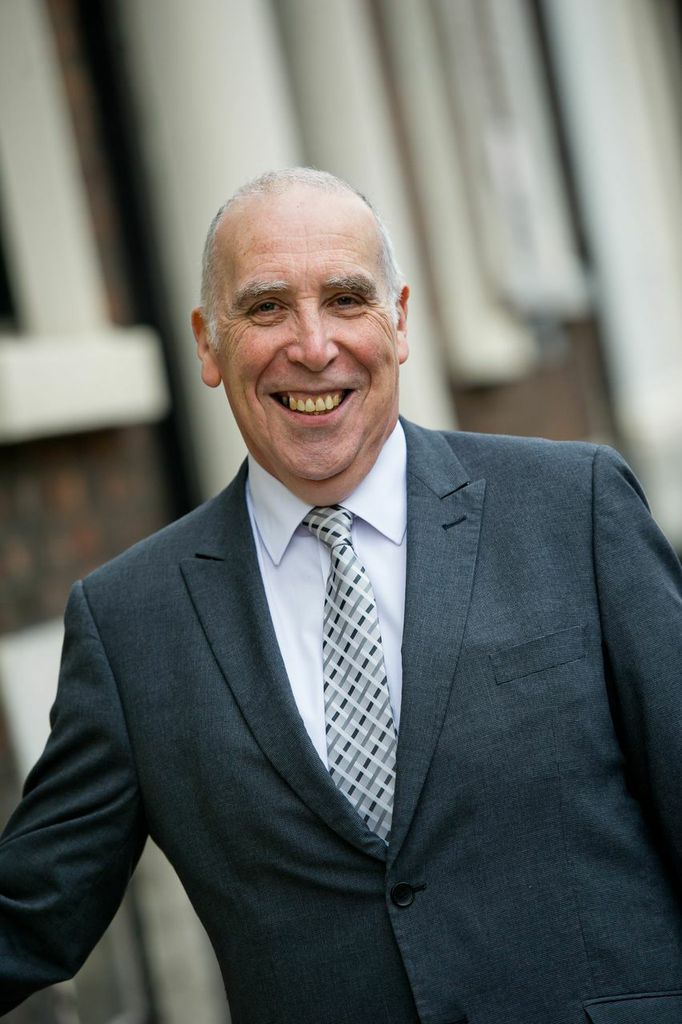 That approach was based on majoring in sectors such as dentists, charities, healthcare, restaurants and retail although our client base has and continues to be very diverse.
Ultimately, we’ve carried on where Alexander began back in the day, helping lots of SMEs focus on managing and protecting their business through careful financial planning. The size of that business varies greatly and we’re proud too that many family business clients and their founders continue to use us as advisers after the business is passed down.

Obviously, we’ve had lots of challenges presented to us through the history of the firm with no bigger being the current regulation placed on the industry that merely convolutes the process of reporting standards and compliance on behalf of clients.
There haven’t been any secrets to our success either…application and dedication working six days a week, sometimes, is what it takes. That won’t be any different we suspect to any other firms appearing in this column!

Naturally in business too, you need a first class team in place to sustain recent levels of growth. We have Tony Carhill who given his position in the business as a specialist tax adviser and partner, is unique to the city making us the only firm of our size to offer such expertise to clients.

Plus, fellow partner Paul Burns with his charity accountancy knowledge along with Alison Rummens are great representatives of the team whilst out serial networking.
We’ve also always maintained that we know what we’re good at and working with second generation owners of family-owned companies is one of the most satisfying aspects of all the hard work everyone has put in to making us what we are today.