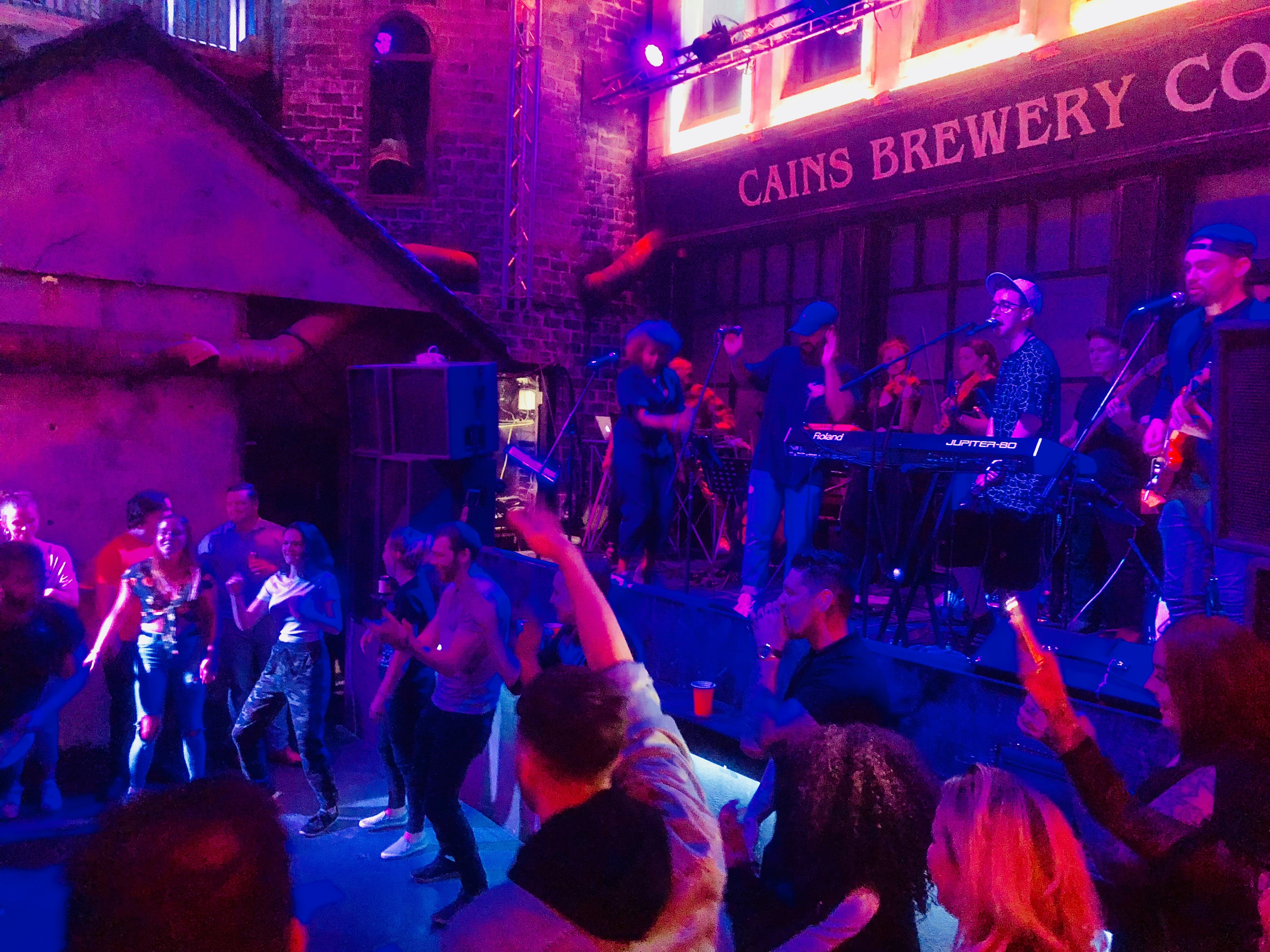 The Incredible 11’s On Air gig will be a roadblock!

A unique UK collaboration of huge hip hop talent in the form of an eleven-piece orchestra named The Incredible 11 is set to take Liverpool by storm later this month.

And if you love 90’s and noughties classic hip hop, you’re in for a very special night throwin’ shapes and swayin’ to the likes of Jay-Z, Dre, Biggie and TLC all being performed live by The Incredible 11 at the funky On Air venue based within The Parliament Street Collective on Friday August 24th.

Lauren Spink, director of agency New Power Soul Club who has worked tirelessly over 6 months in putting together the ‘Incredible’ collaboration said:

“This is massive for everyone involved. The Home Alone Christmas production at The Parliament Street Collective last year got everyone talking after the sublime performance of a wicked instrumental rendition of Kanye West’s All of the Lights. It sparked many conversations and was basically the brainchild of and inspiration behind The Incredible 11.”

“We started talking seriously in February and we’ve been able to create a band with some serious talent in just 6 months. There was no time limit in completing the concept of the orchestra…it’s just that everyone involved in the collaboration has worked so hard and we truly believed in the process and what we’re about to launch.

Lauren added: “Friday August 24th is going to be one hell of a night. Judging by rehearsals, we think the audience is going to go crazy for it. The show will be a mixture of live hip hop music & dance with a few surprises along the way! It’s going to be a truly awesome and unique experience for everyone who’ll be there.”

“I’ve worked in the city’s leisure industry for more than two decades and this is one of the most pioneering projects I’ve ever been involved in. Lauren and New Power Soul Club have been brilliant and worked so hard over the last 6 months and what they are bringing us, the area and the city is somethingphenomenal…trust me, I’ve witnessed the rehearsals.”

Editor’s Note:
Located in the city’s burgeoning Baltic Triangle, On Air, Ghetto Golf, Apocalypse Cow, Birdies Bar, Phooey’s and One Love Jerk BBQ now comprise The Parliament Street Collective that is already attracting much attention from locals and visitors to the city alike.

Of added interest amongst the diverse and acclaimed street food and drinks offering is On Air, a live performance venue with an ‘unrivalled roster of forthcoming entertainment.’

NPSC was created to provide a platform for the growing community of talented Liverpool artists available on the scene. 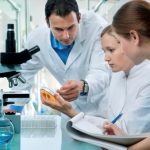 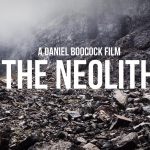