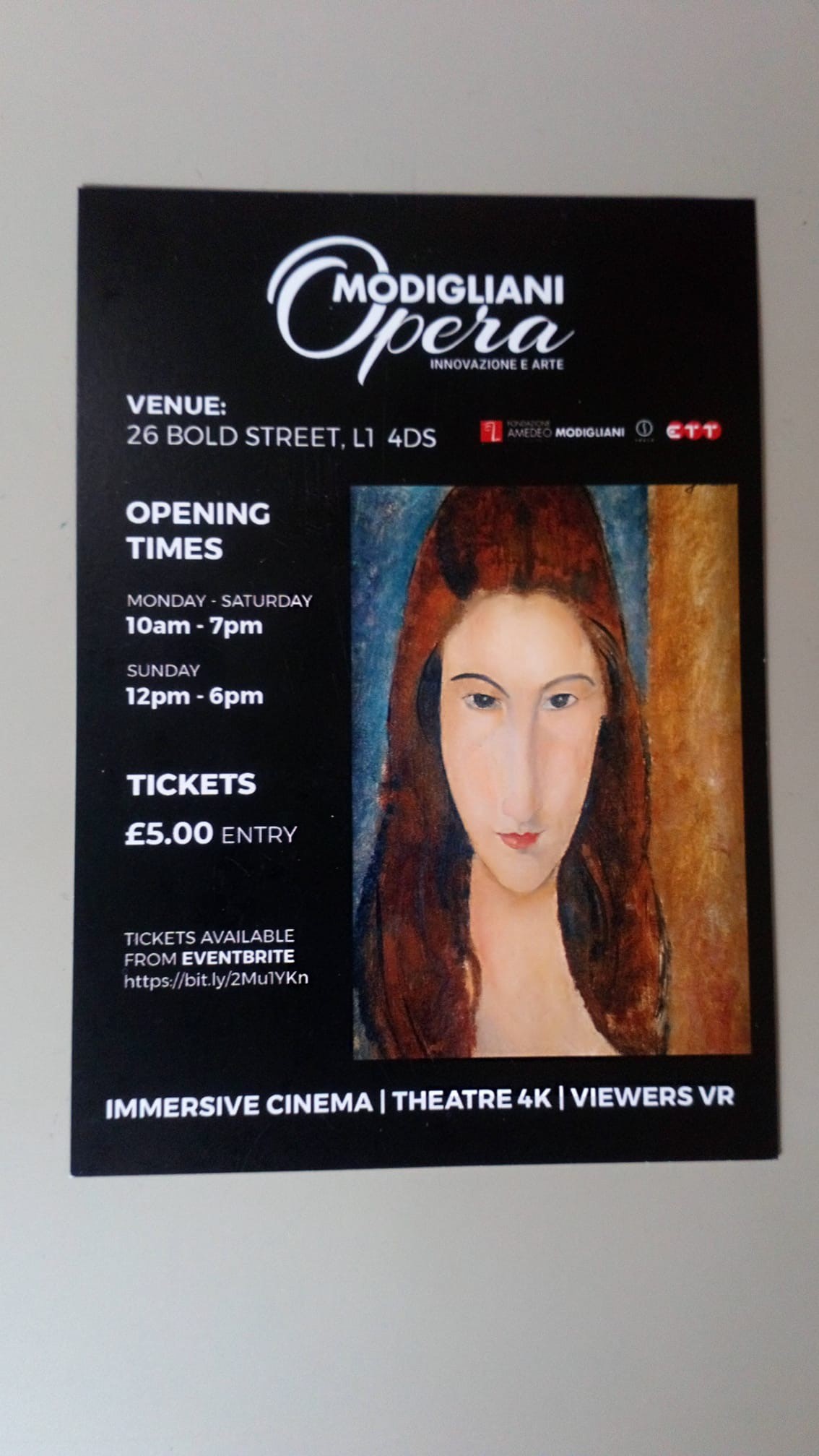 A cutting-edge multi-media art show celebrating the work of one of the 20th century’s greatest painters has opened for the first time in the UK in Liverpool.

The Modigliani Opera exhibition is being hosted in a specially adapted gallery space at 26 Bold Street (in the basement of Liv Organic) in the heart of Liverpool City Centre.

The internationally acclaimed show has recently toured major cities in Italy and is the centre piece of a programme of art events and exhibitions being promoted by the Fondazione Amedeo Modigliani in the city this summer.

Joint spokesperson for the exhibition Joel Jelen of Liverpool PR agency Ubiquity PR said: “The Fondazione aims to promote the work and celebrate the important influence of Modigliani, as well as support and promote the work of emerging contemporary painters internationally.”

Amedeo Modigliani was born into a Sephardic Jewish family in the northern Italian port city of Livorno in July 1884. His life was blighted by a succession of serious illnesses including pleurisy, typhoid fever and tuberculosis. He travelled extensively during his childhood and youth, with his art-loving mother taking him to visit the great cultural centres of Rome, Venice and Florence where his passion for painting was inspired and nurtured.

Moving to Paris in his early 20’s, he became part of the burgeoning Modernist movement forming close friendships with leading painters and writers including Pablo Picasso, Max Jacob and Jean Cocteau. Modigliani developed a highly distinctive visual style with his portraits and nudes immediately recognizable with their elongated necks and angular features.

The painter achieved some critical recognition during his life, which ended tragically at the age of 35 when he died from tubercular meningitis. However, his reputation as a great artistic innovator soared after his death. He became the epitome of the tragic artist, creating a posthumous legend almost as well-known as that of Vincent Van Gogh.

“The show’s promoters believe the exhibition will appeal beyond traditional art audiences with its immersive and interactive media helping to break down barriers and give people a richer and more accessible insight into the work of the modern master.” 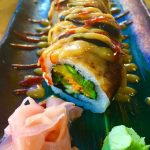 Lamenting the vegan sushi at the late great Izakaya… 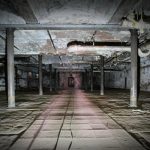