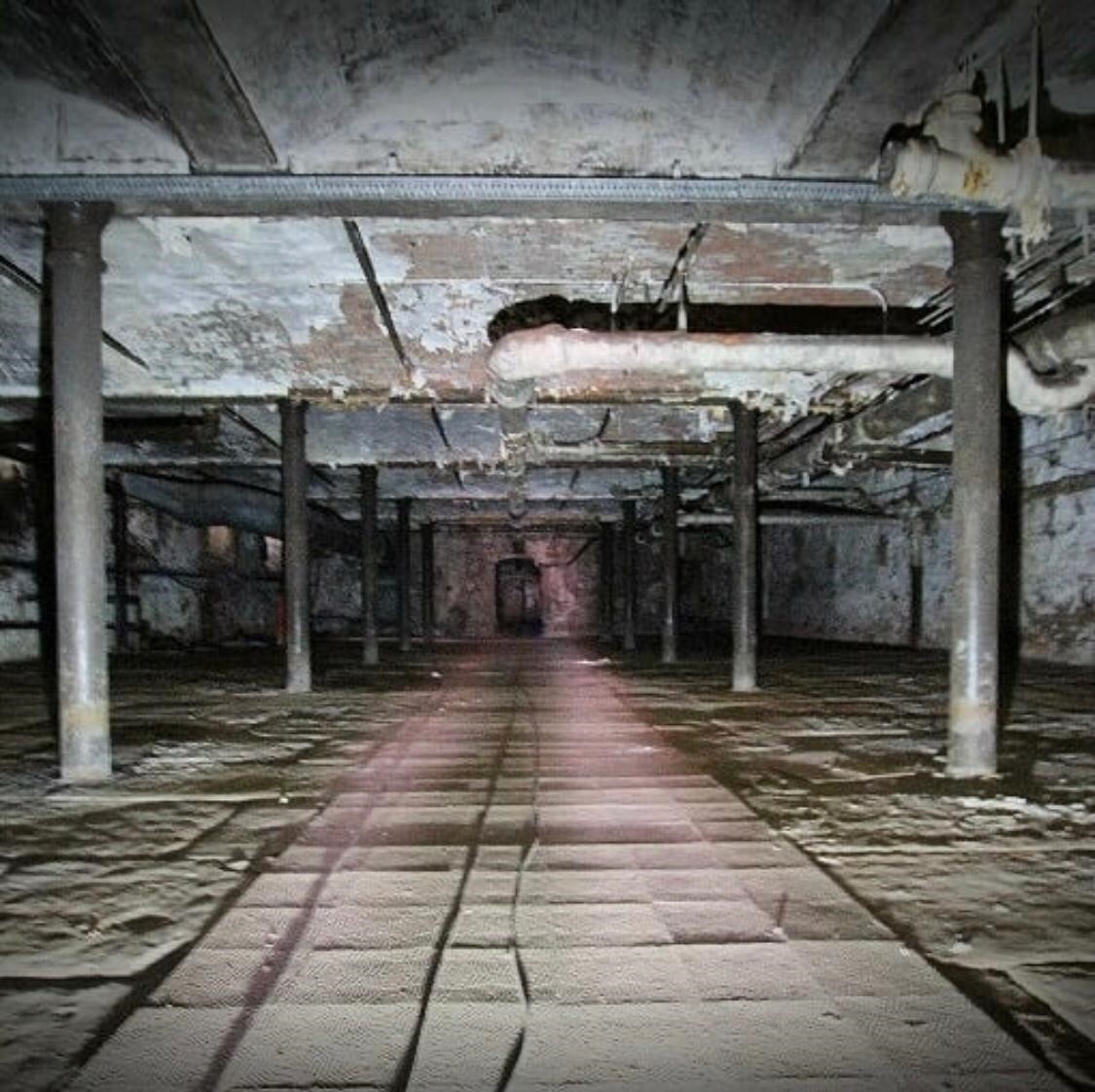 ArCains will create 100 jobs for the community says MHALG chairman

The pioneering Group led by chairman and trailblazer Andrew Mikhail is the innovative company and major force behind the current transformation of Cain’s’ Brewery Village.

ArCains arcade will house all old original games and virtual reality within three wholly dedicated floors as part of the ongoing redevelopment of the famous Cain’s site in the Baltic Triangle.

And it’s yet another example of MHALG and Mikhail’s own passionate vision as a Liverpudlian…bringing back to life old buildings and creating a burgeoning leisure experience for both the city’s community and the forever flourishing tourism market in Liverpool.

Mr. Mikhail said: “Our planned £3m investment in the state of the art ArCains is part of our wider £7m plans for the strategic regeneration of Cain’s. Situated in the vicinity of Liverpool’s dynamic tech world, we believe that ArCains enhances the sector offer with more than 100 jobs being created on the back of our plans.

“Not only will the stunning arcade development offer the biggest selection of arcade games anywhere in Europe. Our partners alongside many stakeholders in the area believe ArCains will be a significant addition to the Baltic creative offering that already exists. As one local commentator put it when they heard about our plans, we’re literally “transforming an old building lying disused in mounds of dust into one of the area and Liverpool’s biggest leisure attractions.”

MHALG has already received numerous industry accolades for turning around the fortunes of the Cain’s building after acquiring the license for the brand last summer.

Mr. Mikhail added: “After dozens of glowing UK-wide sector reviews of Punch Tarmey’s in Liverpool, we’re looking to take our plans for ArCains alongside great old style and futuristic food offerings to the next level. We believe there’s every opportunity to receive equal if not greater recognition for our latest project.”

MHALG have invested nearly £2m so far into the site at Cain’s with more than £1.7m spent on Punch Tarmey’s alone and Mr. Mikhail acknowledges that the future of leisure is very much about the experience and constantly upping both theirs and the industry’s game.

“From feedback following what we created with Punch Tarmey’s in Liverpool, we’ve inspired many UK and international operators to have a rethink about where the leisure market is heading. ArCains will be an extension of that and the perfect complement, adding potentially up to 100 further employees by the end of the year in addition to the 45 jobs already created by the Punch Tarmey’s brand.

“It’s a win-win for Liverpool, a city in which I was born. I share the passion and vision that our city leaders and decision makers have in continuing to drive sustainable investment into nascent areas of Liverpool that brings jobs and prosperity to the local community and the multiplier effects of mass tourism alongside.” 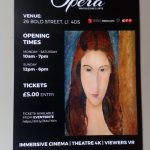 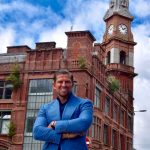