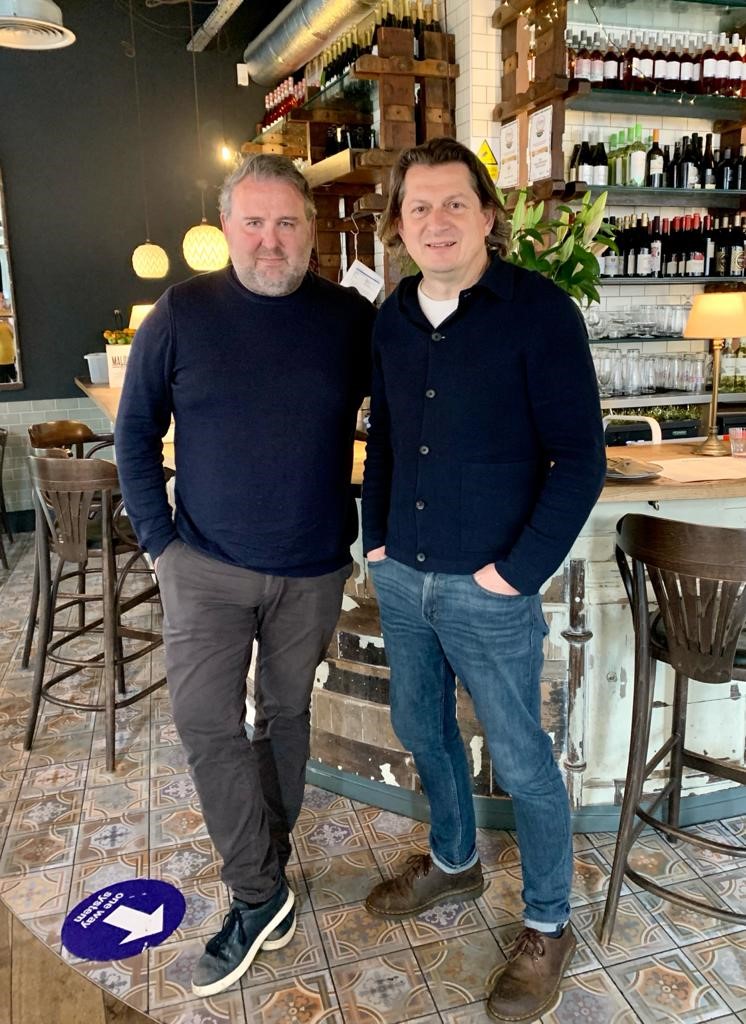 Ubiquity is always keen to highlight brand new openings especially when they are the calibre of those run by The Red and Blue Restaurant Group.

Independently owned, the two driving forces behind some of the best known and respected restaurant brands in Liverpool have just revealed they’re about to launch their latest venture.

Jonathan Poole and Paddy Smith of the Red & Blue Restaurant Group are all set to open French bistro ‘Bouchon’ this summer with a mid-July opening earmarked for the site formerly known as Rocket & Ruby.

Joel Jelen spoke with the guys in an exclusive interview for My Planet Liverpool magazine recently about their news:

For Poole, it’s a journey that has come full circle after setting up Chez Jules Chester in 1997 which he refers to as “the original Bouchon.”

MPL: “You go way back Jonny, tell us when it all started?”

JP: “I guess I’m best known in trade circles for the Ego brand which was born out of Chez Jules. Twelve restaurants later and it’s back to my roots.”

Poole being typically modest was also one of the consortium who bought out the Pierre Victoire chain back in the late 90s.

MPL: “So the late nineties was a pivotal  moment for you?”

JP: “That period of my business life was just a whirlwind. I learned a huge amount about the industry having joint established the Ego business in 1999 eventually sold to the management team behind La Tasca. Critically, I met Paddy in the same year as establishing Ego and genuinely ever since, we’ve been a very solid foundation together as business partners.”

MPL: “Tell us about your new venture.”

JP: “Bouchon is our latest creation and we’re both very proud of the concept and quietly confident that our existing customers across Bacaro, Salt House Tapas and Hanover Street Social will become fans too.”

We asked Paddy Smith to describe the late 90s and early noughties for him…he called it “running with blind confidence” working in the industry.

MPL; “What did your early career in the industry look like?”

PS: “My early career as a chef enabled me to experience roles in the Caribbean and working with five star cuisine right through latterly to more amenable, inclusive and affordable cuisine. Bouchon is very much that…a French bistro in its truest form…serving comfort food, open continuously morning to night at moderate prices, housing an active bar where people gather for food, drink and lively conversation.”

MPL: “Share with us some menu highlights please Paddy.”

MPL: “That sounds delightful! And on the business side of things, you must have a sizeable team across the group now?”

PS: “Bouchon will create 30 jobs bringing the total number in the group to 140 which is also investing a six-figure sum in developing the site. It’s an exciting time for the company after a lousy 14 months of inactivity for us and all of our colleagues in the industry. We’re so pleased to be back and for myself and Jonny, Bouchon is a culmination of all the good things we’ve learned about hospitality over three decades with our roots steeped in French cuisine.” 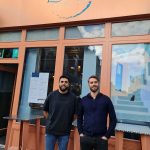 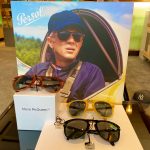