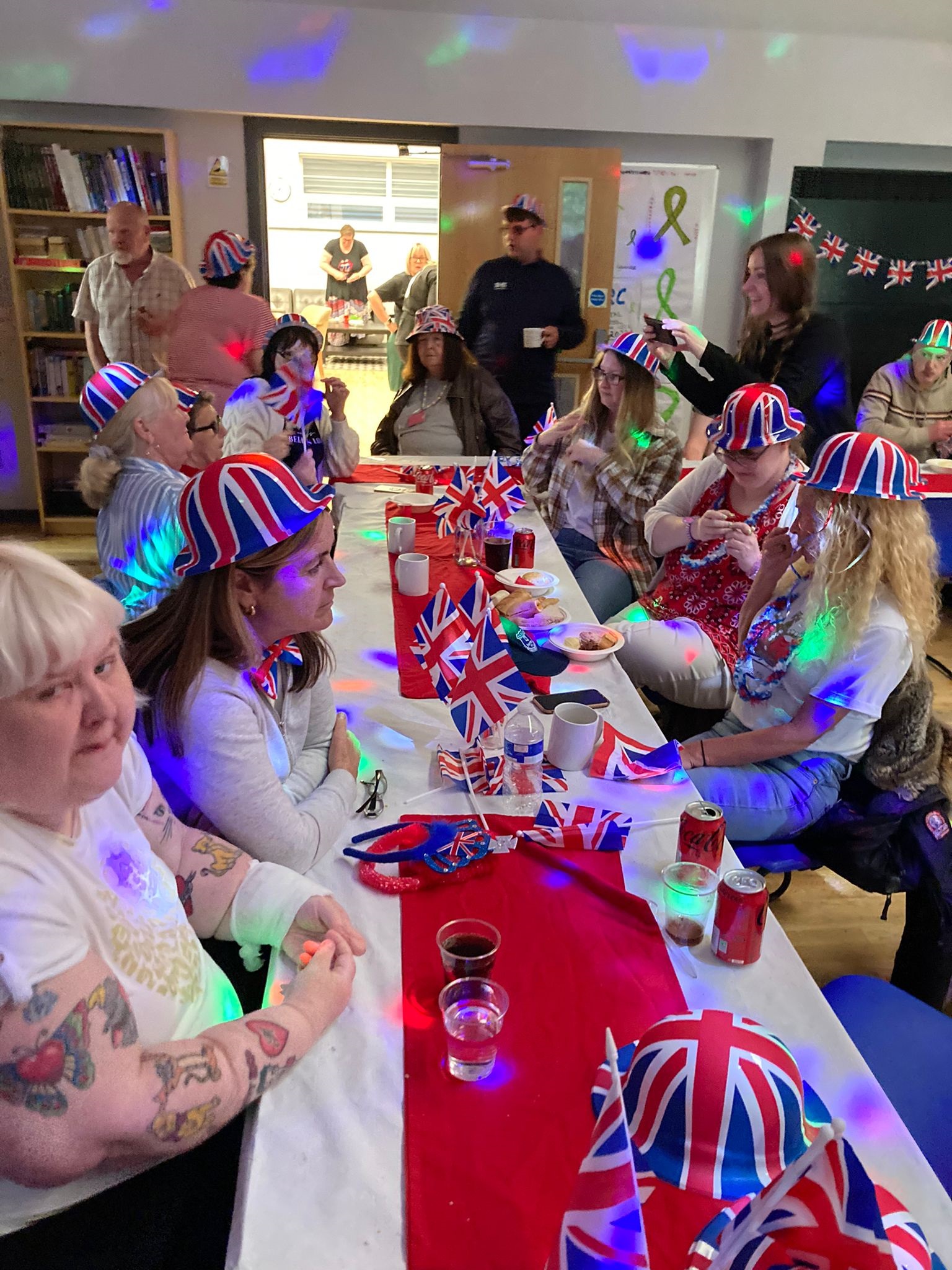 Service users at the Expect Charity’s Bowersdale Resource Day Centre had a right royal day of it earlier this month as they celebrated The Queen’s Platinum Jubilee in style with a Tea Party in her honour.

The party brought together the local community in celebration of the Jubilee, and allowed service users’ to show their pride in their centre and show off their patriotism whilst joining in with the festivities.

As Expect’s Kevin Byrne explained: “The party was a celebration of friendships, community spirit and civic pride and allowed everyone to have fun and enjoy the celebrations. It promoted positive mental health & wellbeing, reduced the social isolation of those who attended and created a memory and positive experience that will last with all who came on the day.”

Elizabeth who attended the party said:

“I had a really good time during the Jubilee Tea Party, meeting up with friends and dancing to the music. Staff made sure that everyone had the best time ever. I didn’t want it to end. I will always remember this special day.

“I love The Queen, especially as I share the same name as her. My wish would be to meet The Queen in real life as I really look up to her.”

Themed decorations adorned  the centre on the day and patriotic props of a Union Jack hat and flag were given to each party guest to help them to celebrate.

Games such as ‘Pin the Diamond on the Crown’ were played and a disco and dancing took place after guests had enjoyed a lovely finger buffet.

“I had a lovely time celebrating the Queens Jubilee at The B.R.C. I got my hair done and wore my Jubilee crown in celebration” said Suzzanne, another Expect service user who also attended. “I had lots of fun with my friends, dancing to the music and I won the party game ‘Pin The Diamond on The Crown’. I got a certificate. I think that The Queen has been amazing during her seventy year reign.”

In total, more than forty guests enjoyed the party, which was kindly funded and supported by Sefton CVS. /https://expect-excellence.org/ 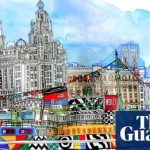 Another great national review of Liverpool… 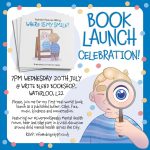