Blankstone Opticians is celebrating 30 years in business this summer 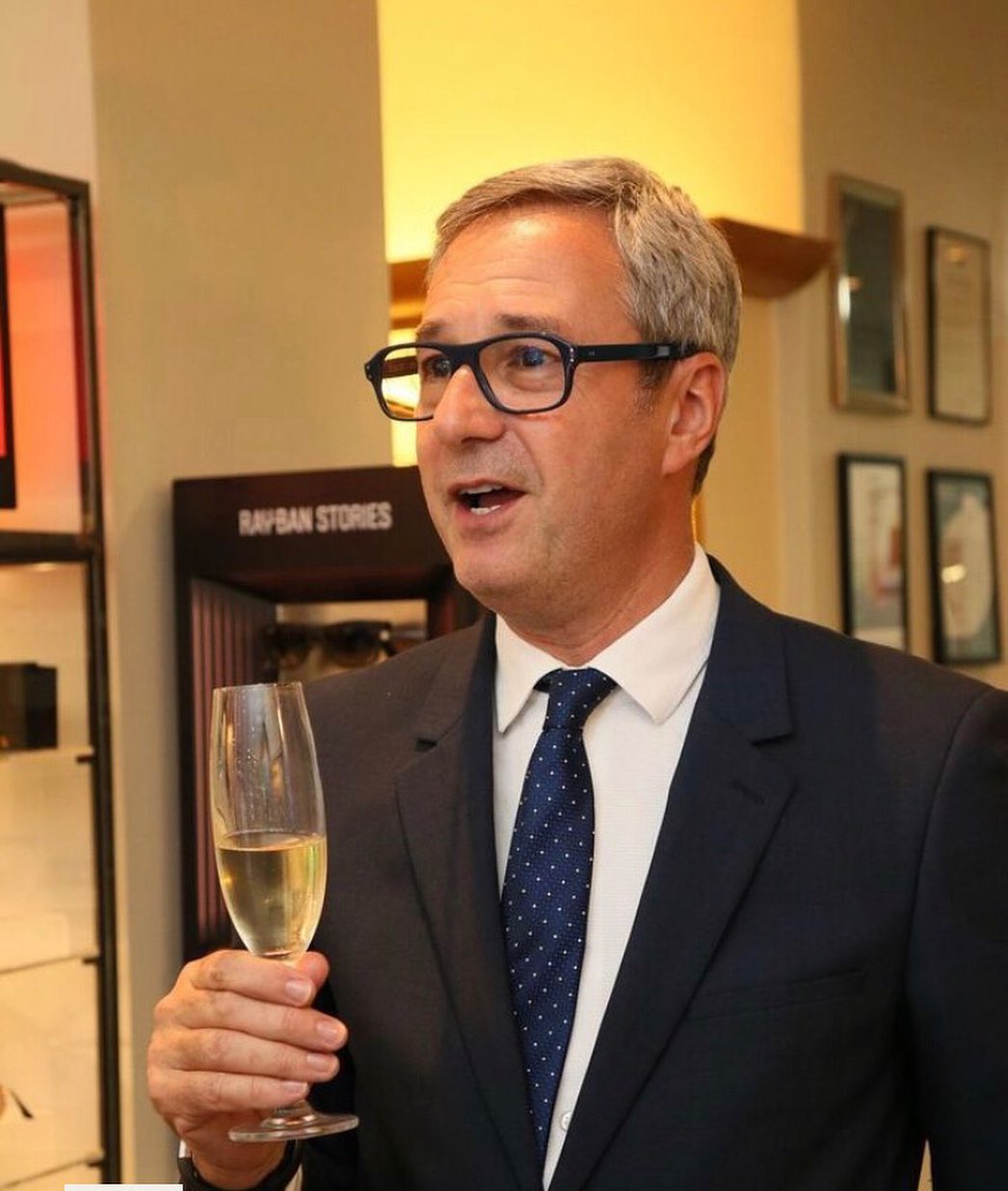 Blankstone Opticians is celebrating 30 years in business this summer

Did you know? He saw John Major re-elected as Prime Minister in 1992. He witnessed the Downing Street declaration on Northern Ireland and the peace process that followed. He survived the BSE crisis in 1996 just before Tony Blair won a landslide election victory.

He endured the tragic passing of one of the style icons of the late 20th century, the Princess of Wales. then there was the war with Iraq, the end of the IRA, the 2008 global credit crunch and Brexit.

He’s survived three recessions too including the most recent COVID-19 pandemic.

His footy team have won the FA Cup four times, the League Cup three times, the FIFA Club World Cup once, the European Cup twice, and the Premier League once since then!

His business has also bagged its fair share of trophies along the way as well.

He’s styled national and international celebrities as well as meeting a few of his heroes.

His business remains chosen as just one of the 3% of retailers within the UK to stock Chanel.

He’s been the go-to guy in Liverpool when you lost your glasses whilst baking banana bread and blamed everyone else.

And he’s been a loyal supporter for many yearsof this weekend’s Liverpool International Tennis Tournament.

Congratulations Mark Blankstone and his team on 30 years of success amidst all the ups and downs of running a business, never mind world events!

Mark has nurtured a loyal, long serving team that has helped sustain the business and create loyal custom and of course, behind every great man…congratulations Lisa Blankstone and all the Blankstone family too.

It’s been a huge team effort. 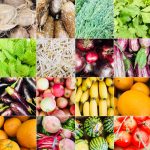 Matta’s glowing review in the the Liverpool Echo

Many thanks to the Adore Group…