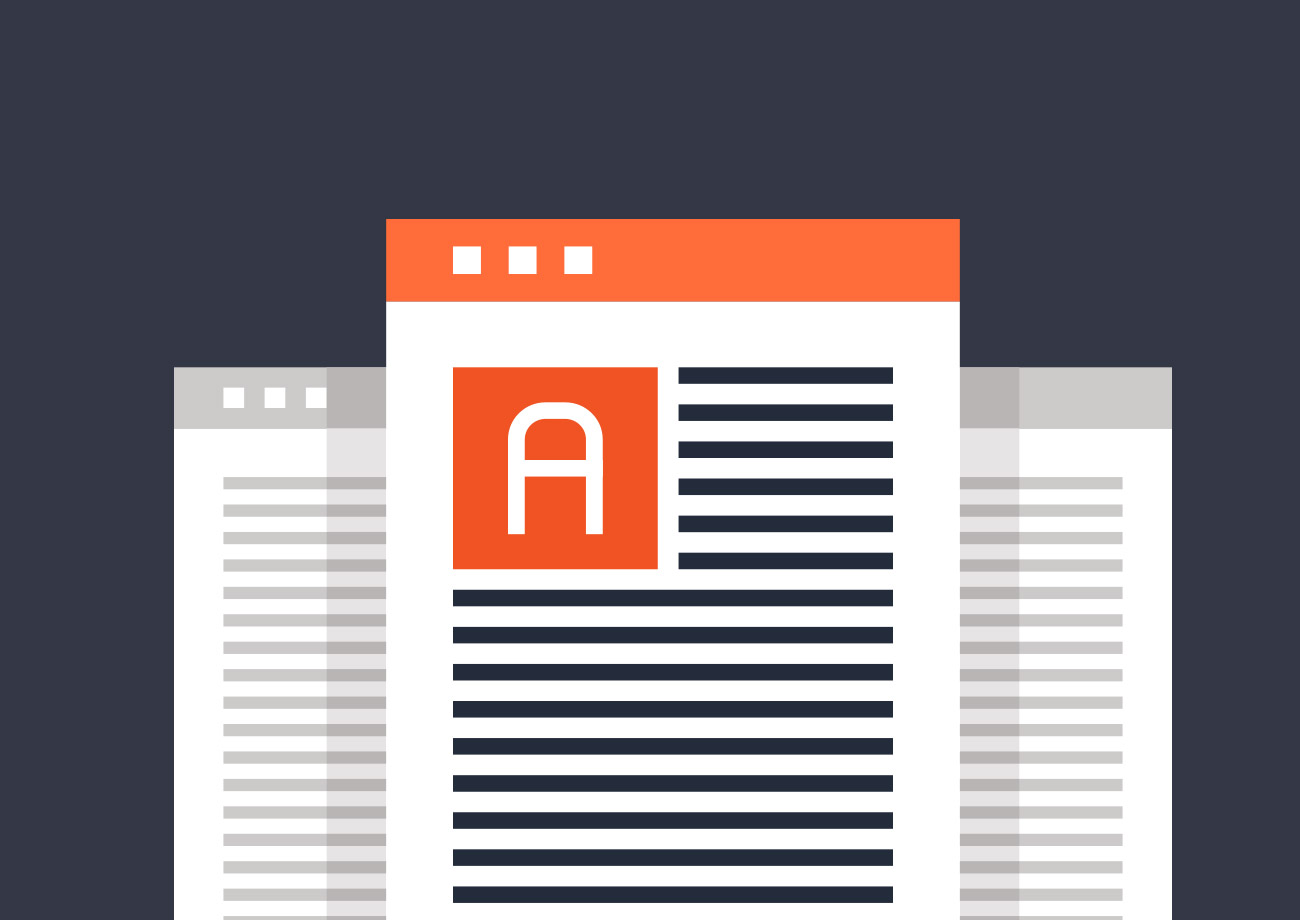 A fanatical group of Free Running (Parkour) professional athletes from Liverpool led by the sports’ global celebrity Ryan Doyle, have achieved 3rd place in a prestigious contest competing against the world’s best.

Airborn Academy, who train themselves and nurture others in the art at their temporary base in Park Road sports centre in Toxteth, travelled to China for the challenge.

The ‘Liu Zhow International Parkour Open Competition 2012’ consisted of more than 300 athletes from around the world and 35 competing teams.

The Airborn Display team were invited after Airborn director, Hollywood actor and twice World Freerunning Champion, Doyle was approached whilst filming on the Great Wall of China.

Liverpudlian Doyle, also a pin-up of Extreme Sports media and now in his tenth year in Parkour, took time out from his latest movie commitments with sponsor Red Bull that includes a Seven Iconic Wonders of the World Tour. The role sees Doyle soar past the Taj Mahal, leap along the Great Wall of China, and somersault from the ancient arches of the Coliseum and vault past the ancient ruins of Machu Picchu. His epic journeys in 2012 have also taken him to Santorini in Greece, home of the internationally acclaimed Free running Tournament ‘Red Bull-Art of Motion’.

He said: “My travels to date have also taken me through Jordan, Mexico and Brazil, where I was able to share my knowledge and experiences with local free running communities.

“Getting the team involved in the competition in China too was one of my proudest moments to date this year and it has been a great showcase for us and the city of Liverpool.

“Our Airborn Academy display team’s achievements have been widely recognised both within China and, have now been picked up by international media.”

Doyle added: “It’s all part of what is a very ambitious year in 2013 for Airborn Academy, our main aim being to secure a building in Liverpool that we can call our permanent home. We’re hoping more awareness of us on a global level will ironically bring our name to the attention of the property fraternity in Liverpool who can help us in our search.” 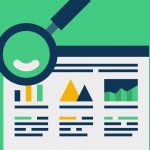