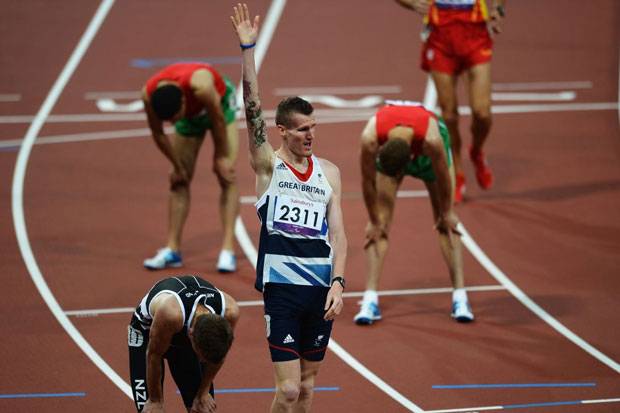 Paralympian Double Bronze Medallist David Devine has signed with Ubiquity as part of his ambitions to enhance media profile and sponsorship opportunities in 2013 and beyond.

In between training, he is spending time on being a patron with the vision4children charity and on media commitments and is looking forward to opportunities at the forthcoming World Championships in July.

He said: “I enjoy working with media. Along with winning races and competing at the highest level, it’s definitely one of the fun aspects of being involved in this great sport!”

David’s personal highlights to date obviously include winning two medals at the Paralympics in front of is home crowd.

“It was awesome. The feeling of running in front of 80,000 people cheering you on was unreal and something that I will remember for ever.”

In the future, he hopes to keep improving and turn his two bronze medals into Gold for the next Paralympics.

“I also have ambitions to compete in an Olympic Games and other able-bodied major champs too.”