The Brouhaha International Festival kicks off next Monday for five vibrant days of global artistic endeavour with local, regional, national and international participation making this year’s event once again, one of the main highlights of Liverpool’s cultural calendar.

Performers from the four continents of Africa, Asia, the Americas and Europe will descend upon the city this Thursday to join together with local performers from Liverpool, Sefton, Wirral and Halton plus national participation by carnival troupes from Preston, Huddersfield, and London.

The Brouhaha Liverpool International carnival is now the second biggest in UK behind Notting Hill, taking in crowds from the City Centre as it parades towards Princes Park for the Festival’s main event on Saturday July 27th from 12 noon. 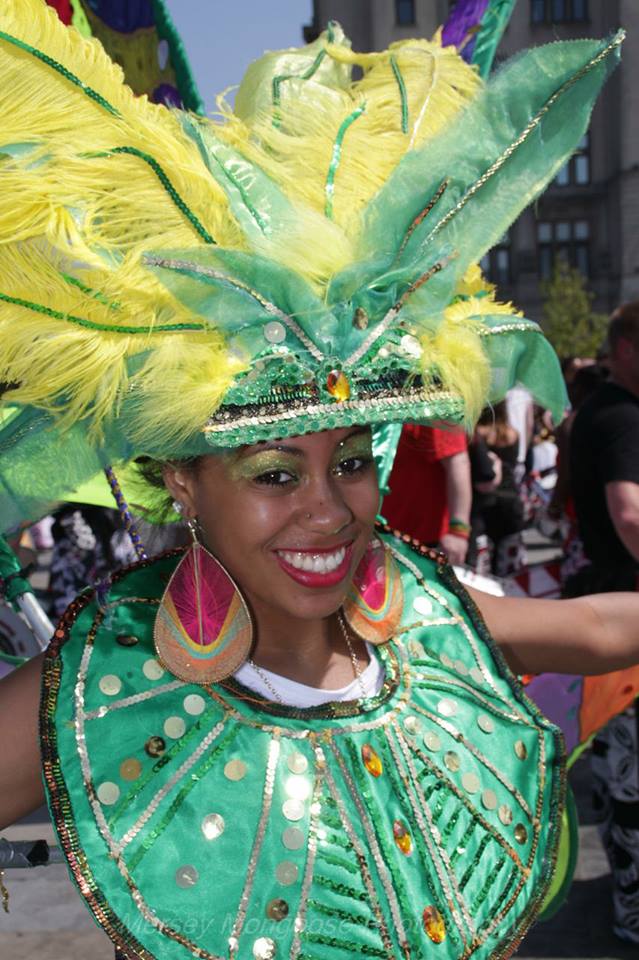 Executive Director Giles Agis said: “It’s another special year in 2013 for us. We’ll be exporting Brouhaha to more countries than ever before plus we’ll be welcoming international performing arts companies from Germany, Martinique, the Netherlands, Hungary, Trinidad, Poland, Reunion Island, France, Turkey and Ireland on Thursday.

“We’ll begin the Festival next Monday after a performance in Edinburgh this weekend, starting with our Internationals giving a carnival preview between 12noon and 2pm in Williamson Square, Liverpool City Centre.

“This is followed by the Festival’s main pre-Carnival Showcase ‘Global Fete’ for local businesses and the general public at Camp and Furnace from 5.30pm on Wed July 24th. We’ll be talking about our trips to Amsterdam and Morocco already this year.” 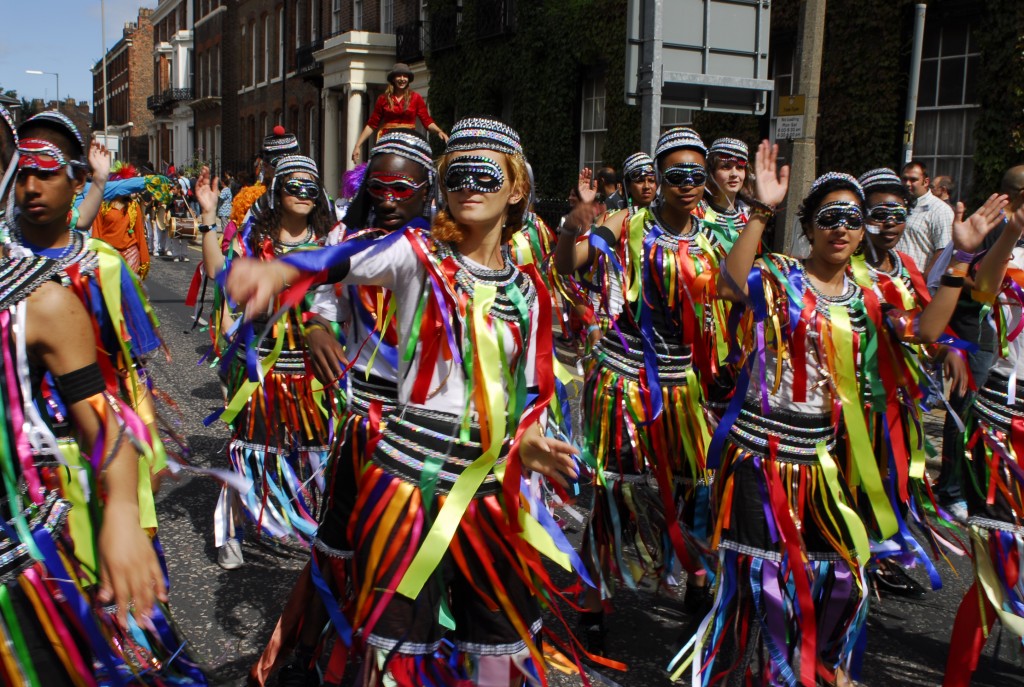 Just before Carnival at the weekend, Brouhaha will collaborate with the Stanley Park Festival at the Gladstone Conservatory on Thurs July 25th. In partnership with PLUS Dane’s ‘Beautiful North’ programme, the daytime festival of local and international performance work includes a carnival parade showcasing 2013 costume sections from groups participating in Carnival on July 27th from the North of Liverpool.

This is followed by a pre-Carnival party (known as Jouvert) at the Kazimier Club on Friday July 26th all culminating in Carnival on Saturday July 27th. Jouvert is a music and dance event being held for the first time in the festival. The celebration traditionally involves bands and their followers dancing through the streets well before dawn and finishing a few hours after sunrise. The traditions of J’ouvert also involve smearing paint and mud on other participants’ bodies!

Mr. Agis added: “The Brouhaha Carnival in Princes Park will include multicultural celebrations featuring a family Circus Garden area with children’s workshops and a whole host of diverse artistic performances. There will be international food stalls, ‘Sound System Culture’ – an interactive installation exploring the development of reggae ‘Sound Systems’ in the North of England. Plus for those in a sporting mood, Liverpool street handball demos and the world renowned and Liverpool-based Airborn Academy will be on show in collaboration with contemporary urban dance company ‘Soul City’ from the Reunion Islands in the Indian Ocean! In addition, Brouhaha and Milap join forces to exchange international artists and performers to celebrate the opening of the Indika Festival.

“Partygoers will wind down after carnival at District in Jamaica Street with ‘One A Penny Sound System’ and DJ’s from across the North West.”

Carnival is a partnership between Brouhaha International, Plus Dane Housing Group & Merseycare.
www.brouhaha.uk.com