Raised glasses and raised eyebrows were the overwhelming themes at Lunya on Wednesday night in Liverpool One’s coolest independent.

More than 60 guests attended the evening organised by Brand Ubiquity, the event arm of Ubiquity pr with a series of similar showcase evenings now being planned for later this year. We’ll keep you posted. 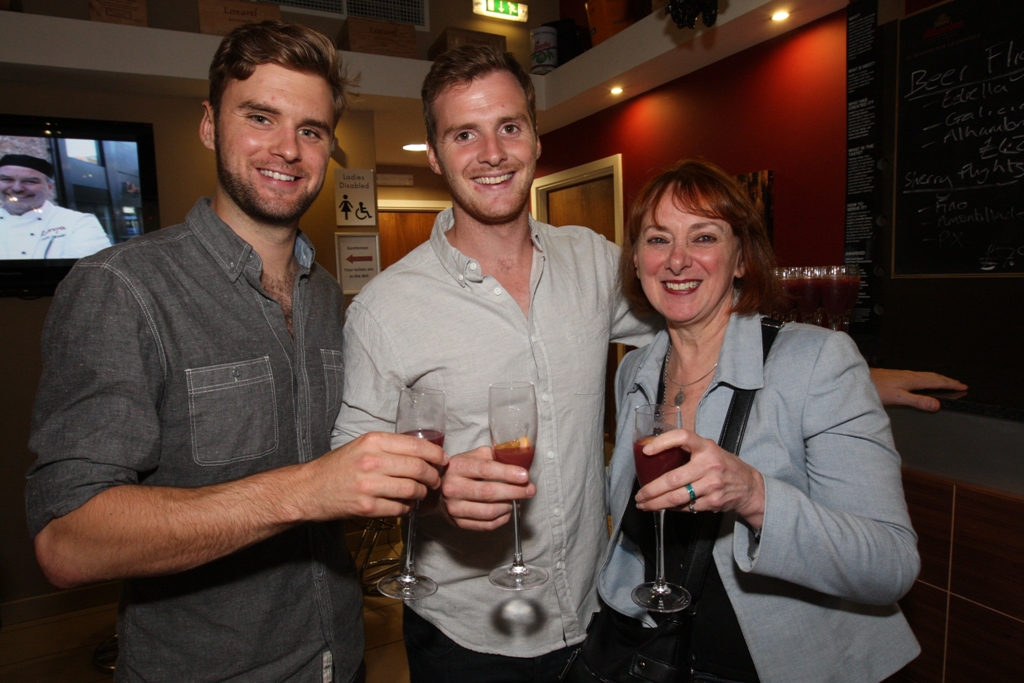 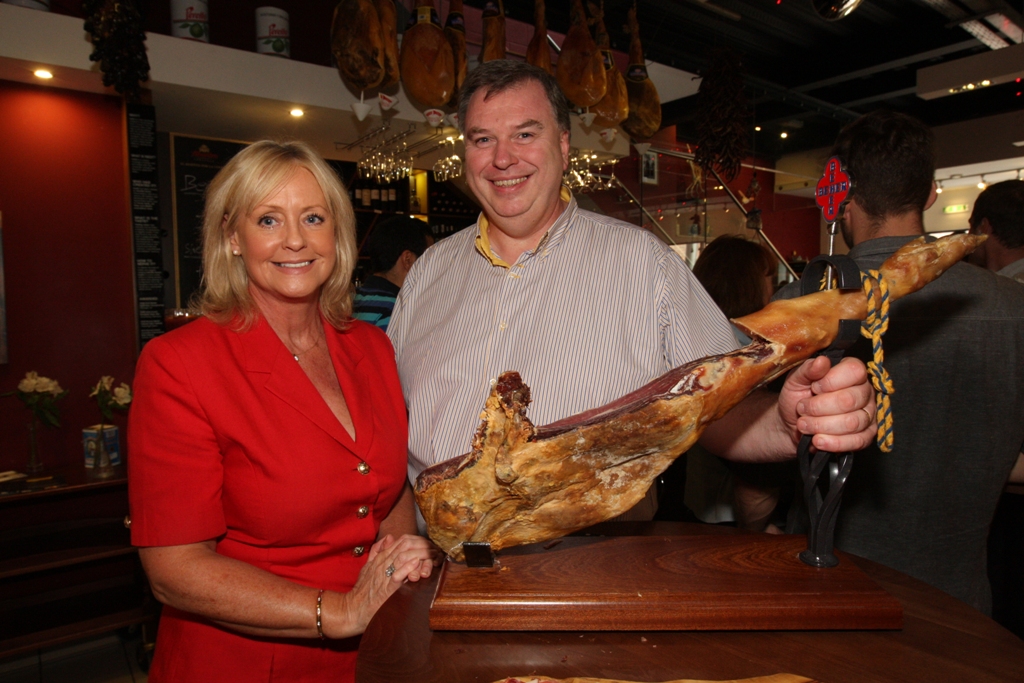 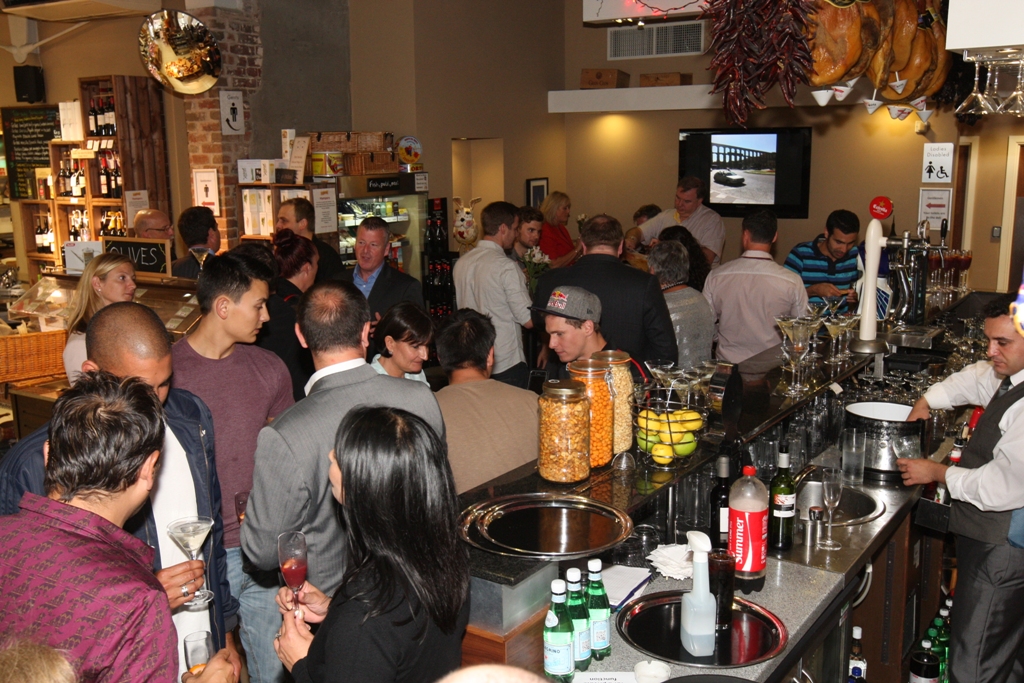 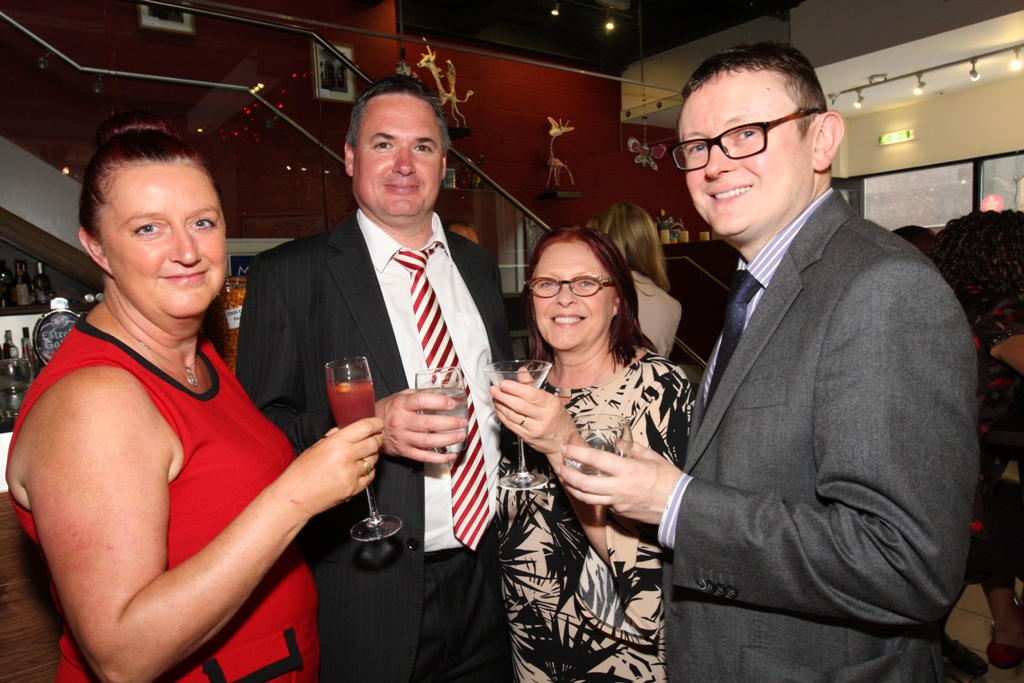 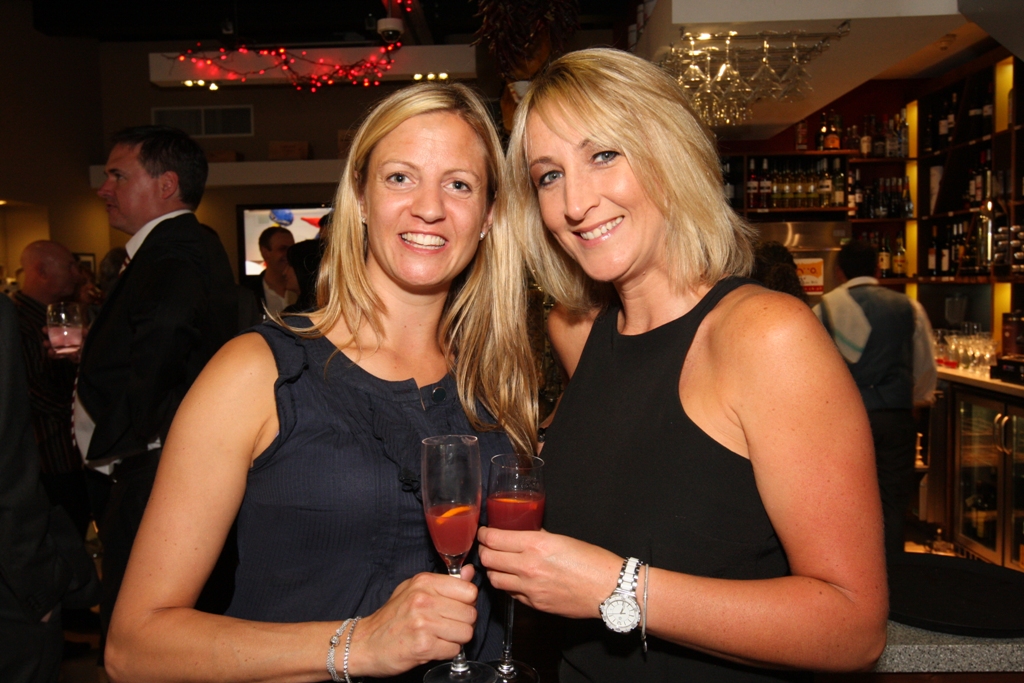 Diary of an Entrepreneur