2014 is a pivotal year too for Wirral maintains Chief Executive

The event is expected to attract even more enthusiasts in spite of 2013’s record participation. That’s the belief of Lionel Bolland, Chief Executive of Port Sunlight Village Trust who jointly organises the event with BTR Events, which oversaw this year’s race along with the recent headline-grabbing Liverpool Santa Dash. 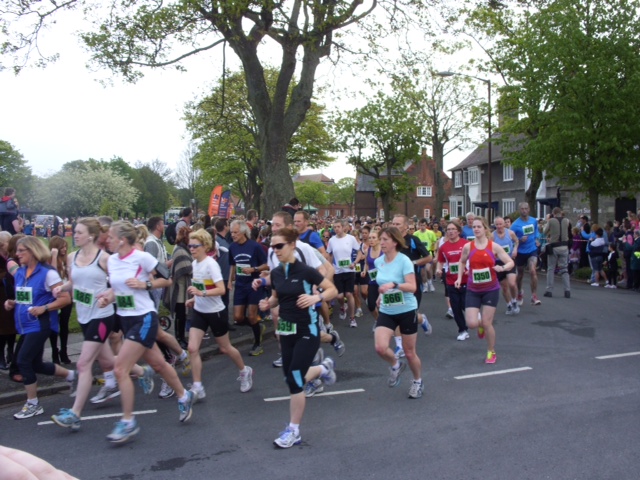 Mr Bolland said: “2013 was a bumper year for entries into the 10k and 5k races. The family atmosphere on the day was the perfect warm up for our Festival that took place later in the year and we knew from fellow organisers BTR Events that a race in 2014 would create even greater demand and we’re already seeing that.”

He added: “We’re releasing this news on the back of what’s been a special year for the Village and the Trust overall. It’s been 12 months of celebration for us in many ways. In February, Port Sunlight Museum completed a major refurbishment of the gift shop, new visitor signage, the creation of a special exhibitions gallery and improvements to the permanent exhibitions, enabling us to tell more of the Port Sunlight story.

“We experienced record attendances at our two day Festival in September. We’ve also held many well-attended events through 2013 and we’ll be finishing the year by further improving the visitor experience by lovingly refurbishing our tearooms supported by Unilever’s PG tips.

“We will close in mid-December and reopen on Saturday 28th December in readiness for another bumper year of activity. In addition, 2014 could be a pivotal year for Wirral with the Open and the IFB (International Festival for Business) looking set to have a major, positive impact on Port Sunlight. We’re really excited about the prospective strength of the Tourism Economy in Wirral in2014.” www.portsunlightvillage.com

The Quarter is open Christmas Day and not far off full!