Rob Harvey is a Consultant Orthopaedic Surgeon specialising in knee problems and is based at Spire Hospital, also known as ‘Murrayfield’, based in Wirral.

On his day off, he loves participating in his favourite pastime pursuit, motor racing.

“I’ve watched many Grand Prix down the years and have performed medicals on lots of racing drivers so perhaps it’s no surprise to some reading this what I love doing on days off…i.e. being involved in motor sport but it’s the driving that I really get a buzz from. 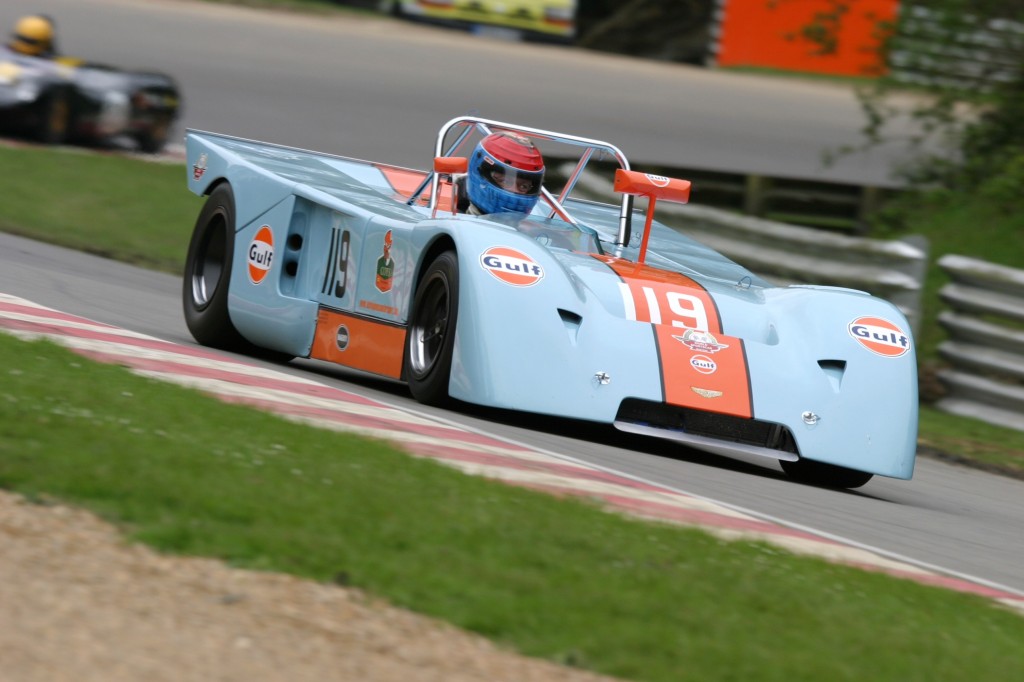 “I was told I performed well in my initial races which involved just 5 lap distances. I felt really at home in a Formula Ford and then began competing around the UK.

“I guess the whole racing thing suits my competitive nature and although I just love being around the sport, like I said, it’s the racing aspect that is the key for me. There’s no money involved in the competitions but it’s really about the glory in winning and the camaraderie in what is a team of 16 of us…I’ve made some great friends on my days off!

“And I’ve been lucky enough to have made these relationships at some of the most glamorous circuits around Europe including Spa, Monza and Hockenheim…all household names in the sport.

“I’ve also reflected on my days off how my job at Spire has helped me behind the wheel. There are a number of similarities…not least that they both involve lateral thinking, adapting and responding successfully to difficult motor racing situations, being fit (I sometimes have to perform long operations) the team ethic involved, being a winner and the rewards…there’s nothing more satisfying especially in my work at Spire in getting cards and letters from patients thanking me and the Spire team.

“Ive been in the role since 1995 and just like my days off have changed with the introduction of motor racing, so has our medical profession, especially when it comes to looking at knees! 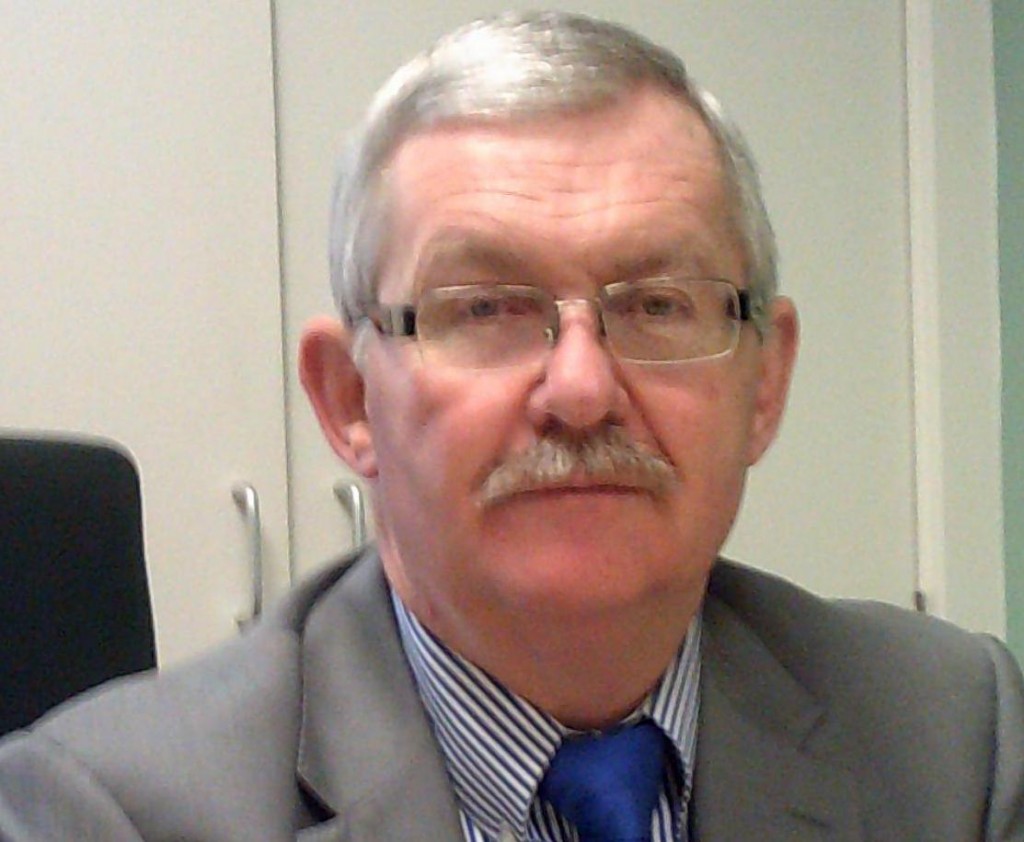 “It’s all about thoroughly communicating with patients (just like I do with my racing team) and although I’ve mentioned my surgery work, that’s the last resort for me and my patients. It’s all about assessing what’s the best option to take using my experience, just like when I’m hurtling towards a sharp corner at Hockenheim.” www.spirehealthcare.com/wirral