Independent Liverpool restaurant venture, The Italian Club Fish is celebrating after winning the Cheshire Life Restaurant of the Year 2013 award at a glamorous ceremony at the Hilton Manchester.

Beating off stiff competition from other Liverpool rivals in the running, the Bold Street-based venture set up by Scottish Italian couple Maurizio Pellegrini and Rosaria Crolla is a delicious slice of southern Italy that swiftly established itself as a firm favourite after opening in 2010.

Since then the owner operators have gone on to grace the covers of many national foodie titles including Olive Magazine and have received plaudits from restaurant critics UK wide. 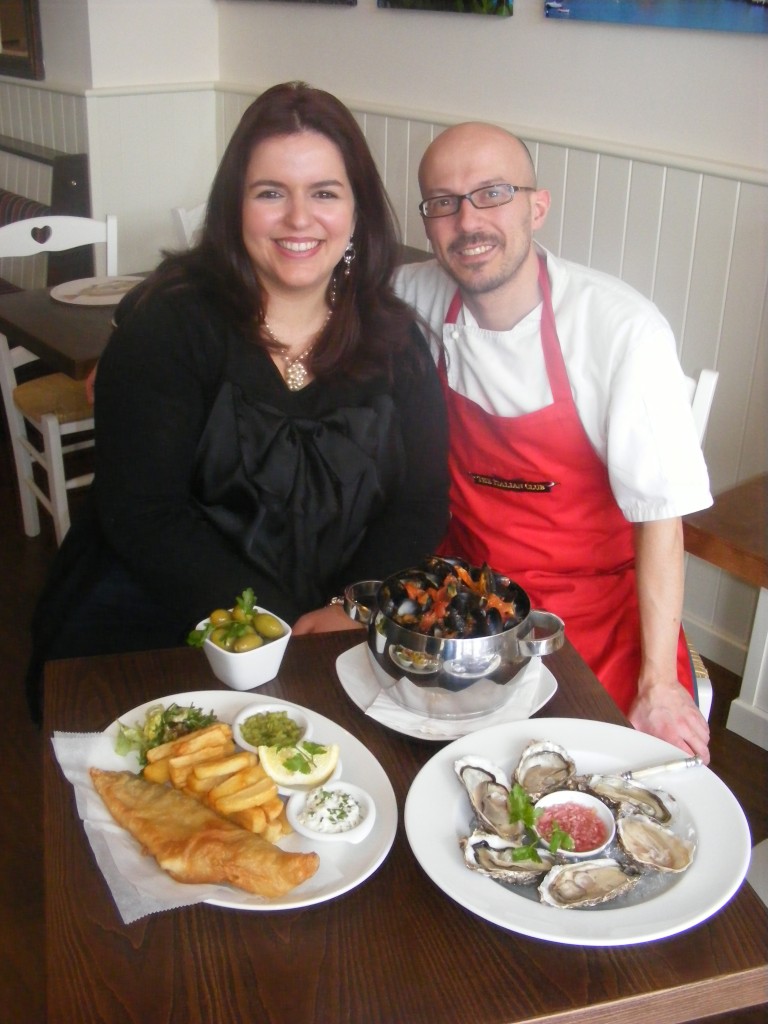 Miss Crolla spoke of her delight at the latest award. She said: “Our menu is authentic Italian and is a hark back to 1930s and 1960s culture all over the Scottish region that reveals a food landscape dominated by Italian cafes, commonly thought of today as fish and chip shops but with more much than meets the eye.

“We also went a step further with our signature menu highlights that include dishes like Lobster Thermador but ultimately, when we decided to launch The Italian Club Fish, there was a chasm in the restaurant market between the local chip shop and fine dining so we filled it. We’ve stayed true to our original ethos which is all about fun and serving fresh food with passion, without the pretence.”

Miss Crolla moved to Liverpool from Glasgow opening the first café operation, The Italian Club in 2008.

She added: “Both businesses were inspired by my late father who turned his hand from fine dining to fish and chips, Scottish Italian café-style. My mother Maria, sister Gabi and other relatives have helped tremendously in driving our two multi award-winning ventures, making The Italian Club name what it is today. Dad would be so proud.” 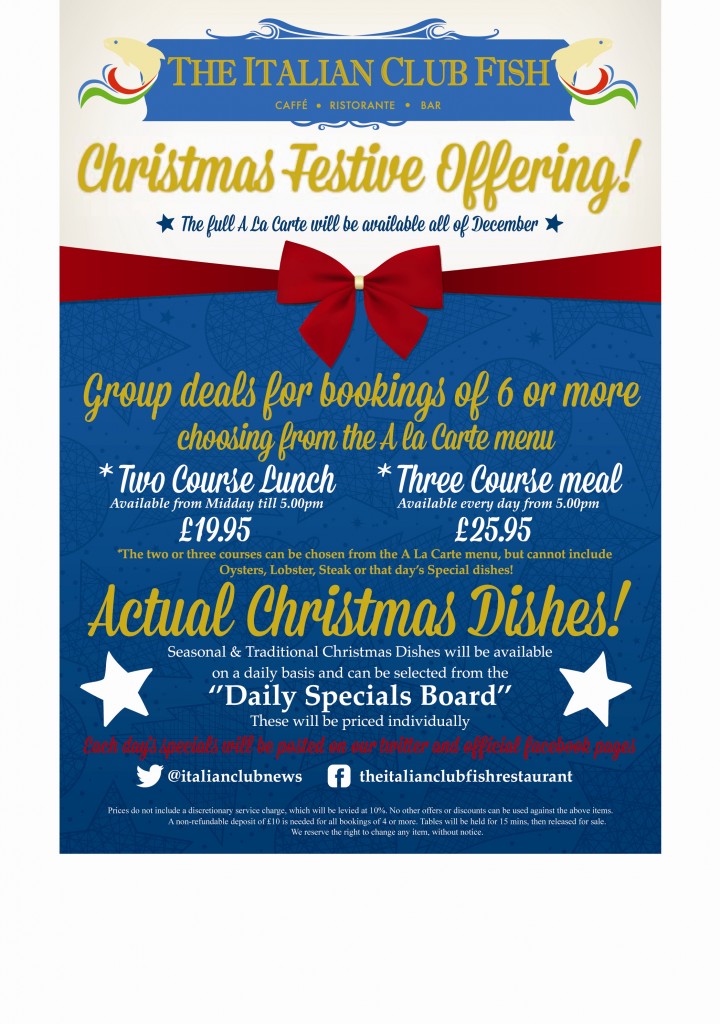