Following many successful years at a temporary home in the shape of Park Road Sports Centre and after much planning, the new site at 105 Boundary Street, in the Liverpool Film Studios Complex will be launched to a business audience on the evening of January 22nd with a ‘community’ launch on Saturday January 25th to follow.

Director Gisele Partridge on behalf of the team said: “This is a fabulous facility and the first of its kind in the North West. The scheme includes an urban obstacle training space, a competition-size cheerleading floor, an innovative raise training zone with free-running bar space, plus sunken trampolines and fast track, all leading to a central foam landing pit. 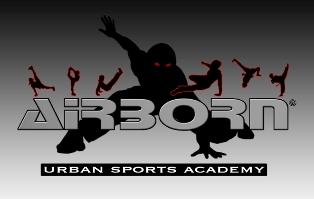 Fellow director Martin Tsang also speaking on behalf of his colleagues added: “We’re understandably really proud of what we’ve built and the team are very excited about inviting everyone to come down and experience this amazing space. It’s been many years of planning and hard graft but we’ve been driven on by so many parents and young people demanding that we open our own space after being oversubscribed for many years. We’re also extremely grateful for the all the help Liverpool as a city has given us to make this happen.”

The community event will feature an ‘open day’ full of inspirational performances plus free taster classes in freerunning and Parkour, cheerleading, trampolining, break dancing, aerial skills such as silks and hoop plus martial arts including capoeira and taekwando.

Classes on the day will be free and will cater for adults and children of all abilities. 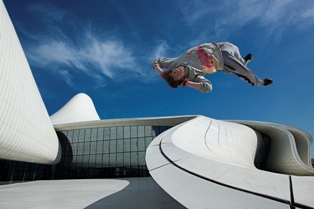