Leading underground eaterie American Pizza Slice has hired Ubiquity to help drive its expansion. The Whitechapel, Liverpool City Centre-based business with a further base (sic) in Waterloo has emerged as something of a cult amongst its fans and followers since the brand was launched. 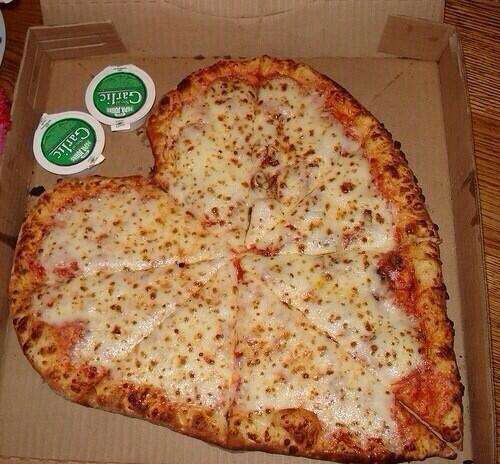 But as Paul Canning, managing director of the business explained, the company is looking to increase visibility on all fronts given its success to date and the “potential for wider appeal without diluting its offer on quality or brand values.”

He said: “We know our target market and it has served the growth of the business well up to now. That said, we think American Pizza Slice has appeal to new, untapped markets and without giving the game away, with Ubiquity’s help, we’re in prime position to engage and be seen both through direct introductions and the media.”