Liverpool’s Mathew Street Festival could return this summer – a year after it was axed by council chiefs.

A business leader based in Mathew Street told the Sunday ECHO early talks had taken place.

Gregory Abrams, who runs law firm Gregory Abrams Davidson, said: “There has been some talk of the Mathew Street Festival coming back, but going back to its roots.

“This would be extremely exciting and an event to look forward to.” 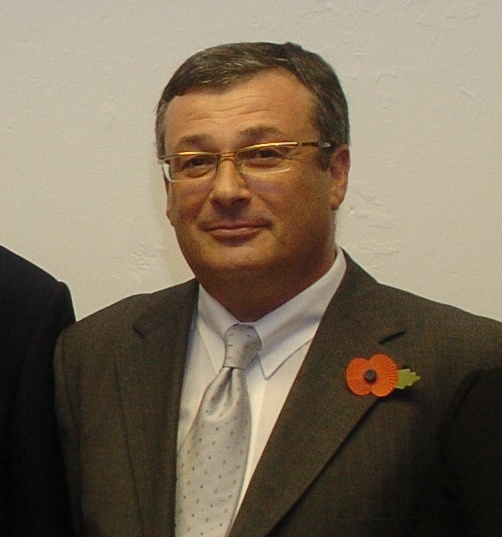 The live music event ran for two decades but was scrapped by Liverpool council last year.

But Mayor Joe Anderson cancelled the festival due to rising costs and the drunken behaviour of some revellers.

He said at the time: “We want to keep the carnival atmosphere but we want to get away from that drunken culture.”

The council launched the Liverpool International Music Festival as a replacement and this is due to be held for the second time this summer.

Mr Abrams, who is also chairman of the Cavern Quarter Stakeholders’ Group, which represents businesses in the area, said: “We have huge influxes of tourists and a thriving weekend party culture.

“We want to bring more people in, both in terms of investment and footfall.”

The Mathew Street Festival began as a small event but grew each year, eventually featuring live music stages across the city and costing £800,000 to lay on.