Highly acclaimed Heswall eatery Nova, a haunt for many of the city’s premier league stars that reside on the Wirral, has hired Ubiquity to manage it’s pr & marketing.

Launched by Moyo and Jana Benson in 2012, the Pensby Road restaurant has received rave reviews attracting a national audience for its flair and attention to detail and innovation. 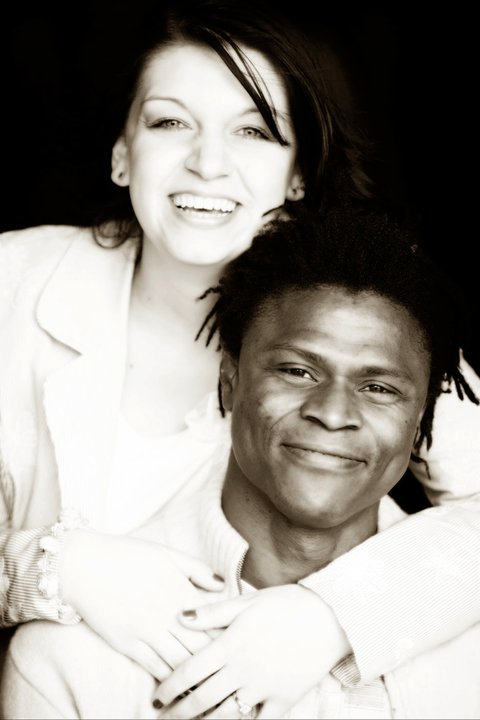 ‘Locally produced’ is one of the mainstays of Nova’s ethos in producing all of its dishes and the local promise has now been extended to it’s new business Nova – The Outsiders, a new outdoor catering division that has seen rapid growth via weddings business.