Katarina has had a fantastic event at the O2 Arena in Prague, becoming only the second athlete to score over 5,000 points in the pentathlon.

An elated Katarina, during a TV interview, said her big regret was the knowledge that she had it within her ability to break the world record, but needed a faster run in the 800m.

We’ll all be watching when she does it! Congratulations Kat! 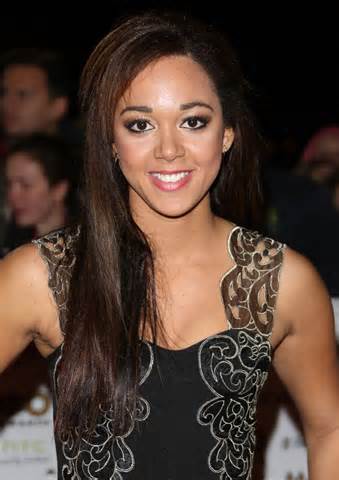 A Day in the Life…