A record seven charities have been nominated for The National Diversity Awards 2015 being staged at the Anglican Cathedral on September 18th.

And held in Liverpool for the first time this year, the event organisers have attracted a major coup with sponsorship from global business brands including Microsoft, Barclays, Mouchel and Price Waterhouse Coopers.

A delighted Paul Sesay, founder and CEO of the company and organisers behind the awards said: “The best of British diversity will flock to Liverpool next week to celebrate the outstanding achievements of those who have demonstrated their devotion to enhancing equality, diversity and inclusion in today’s society.

“A record 20,000 plus nominations and votes were received this year, paying tribute to grass root communities nationwide. Amongst those on the shortlist are local charities and unsung diversity heroes flying the flag for Merseyside, in fact a record seven so we’re especially proud!” 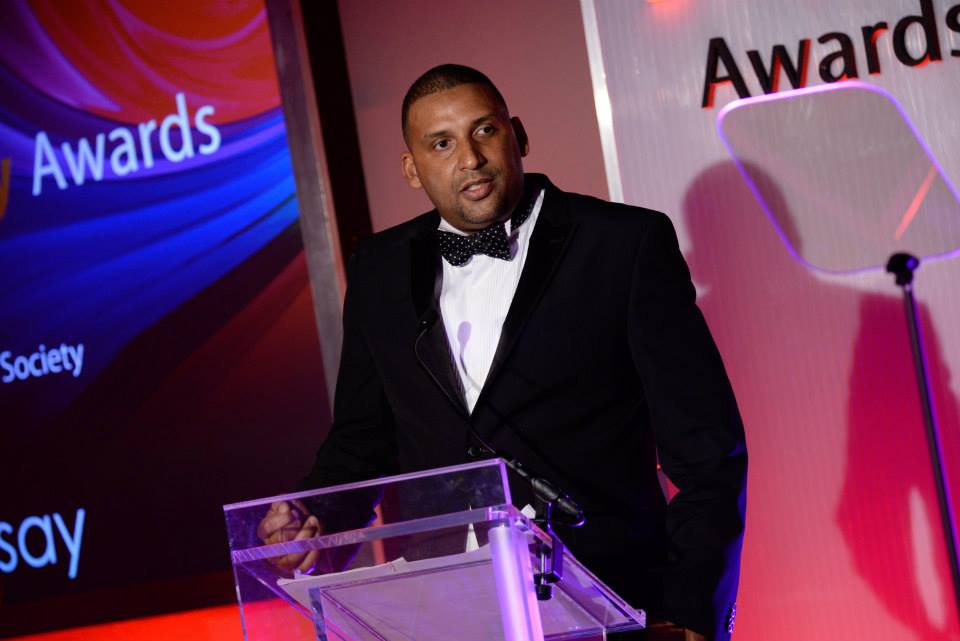 He added: “Microsoft will be just one of many prestigious brands and organisations supporting us including Barclays, The Army, the Financial Ombudsman Service, Liverpool City Council, Penna, Mouchel, MI5, PwC, ThoughtWorks, Transport for London and The Open University.”

Designed to highlight the country’s most inspirational and selfless people, the NDA’s are supported by the likes of Trevor Nelson, Beverley Knight, Ade Adepitan and Stephen Fry who said: “The National Diversity Awards are continuing to have a positive impact across the whole of the UK. The awards have grown, and with it, so has the vast array of unsung diversity heroes being recognised nationwide.” 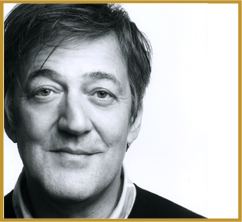 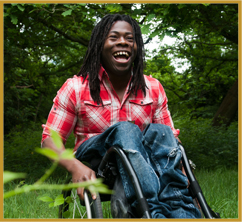 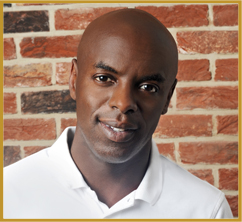 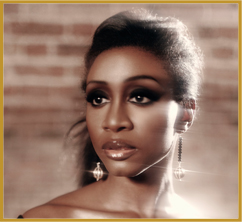