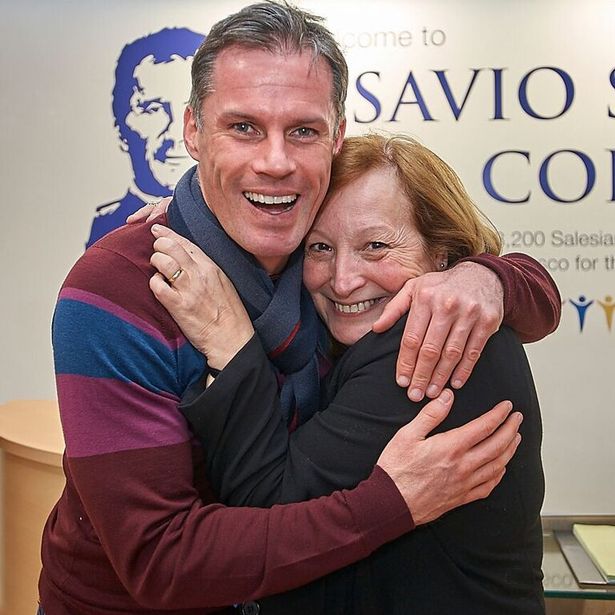 Liverpool football club legends Jamie Carragher & Jason McAteer have both heaped praised on Savio Salesian College after they visited within days of each other to see how the college has progressed recently.

Mr. McAteer played a starring role in presenting Savio’s annual awards and was very well received by staff parents and families of pupils in an hour long ceremony. He said: “It was an honour to be able to deliver these awards and witness how proud all the parents looked at their sons and daughters receiving their accolades.”

Headteacher Mrs. Harrison said: “I can’t thank both Jamie and Jason enough for their contributions and efforts in the last few days. They were able to see and commented on the many improvements at the college both in terms of the learning environment for pupils and their academic performance. There is a real buzz and expectation of great things to come for Savio and we’re looking forward in the remainder of 2016, to building on everything we have achieved so far in this academic year.” 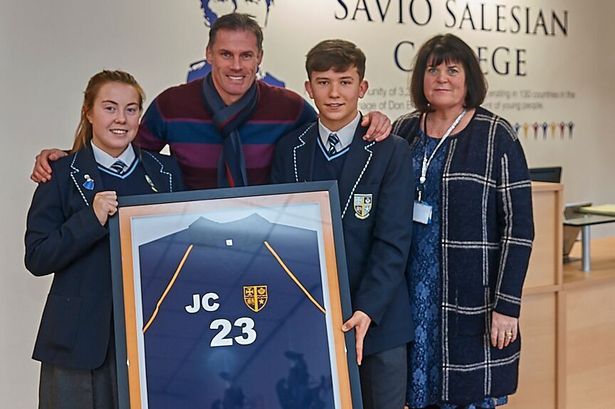 Mr. Carragher, who is a former pupil regularly pays visits to Savio and was on hand to see all the new structural improvements to the college including the new reception. He also received a Savio football shirt complete with his famous number 23 as a thanks for supporting the school.

“It’s always very rewarding for me to come back here, and obviously I’m really pleased to see how well Savio is progressing.” 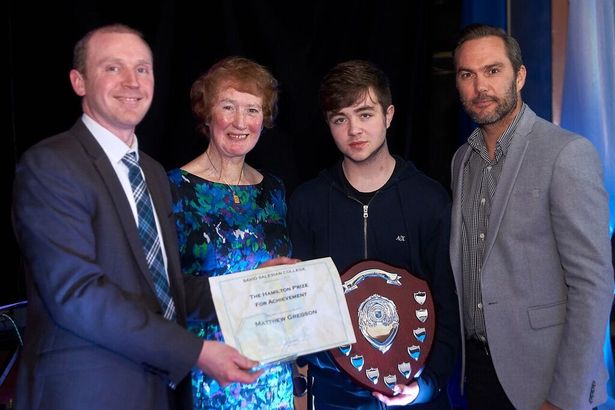 Jason McAteer received high praise for his contribution to the evening

New York just one of many highlights in busy Spring itinerary for St. Julie’s pupils