The first phase of a multi-million pound redevelopment on Victoria Street, part of a plan to reinstate the street’s position as a leading leisure destination has been completed.

Union House has undergone a substantial makeover with Union 22, an understated luxury menswear boutique opening. Ubiquity pr has been chosen to handle press for the launch and the ongoing campaign for Winter 2016/17 along with Spring/Summer 2017.

In anticipation of its launch, the boutique has already attracted the eyes of UK fashion industry press given the exclusivity of brands granted to it by a list of iconic, niche fashion houses from the UK and Italy. 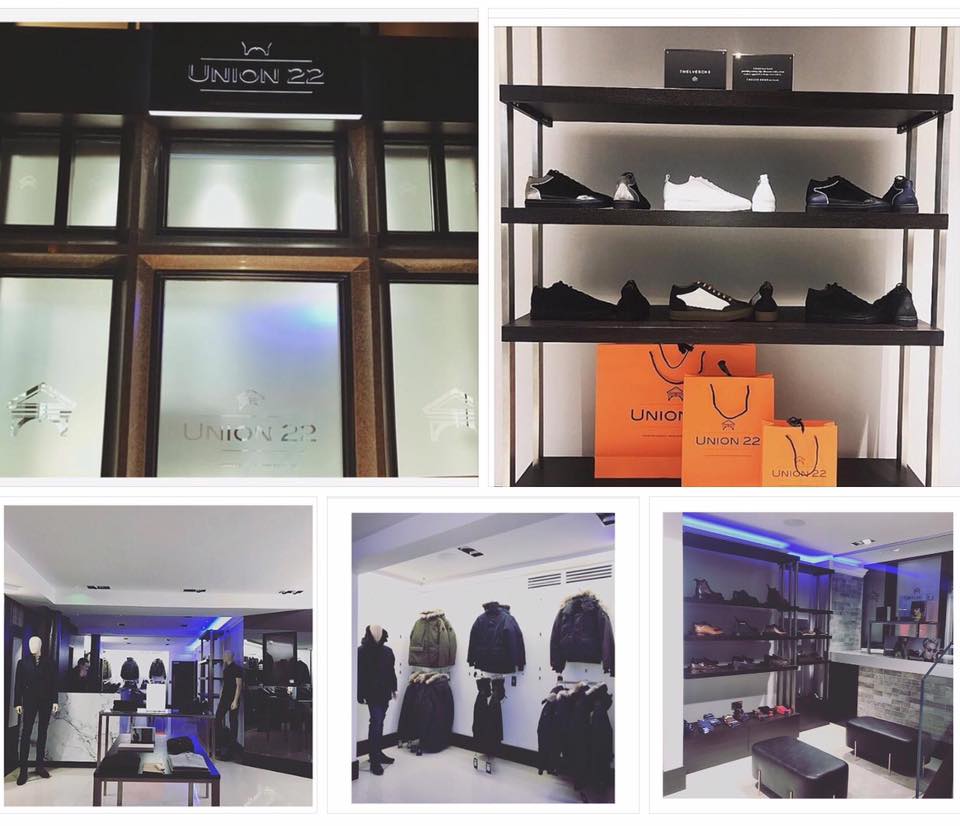 John Cooper, the former Hugo Boss & Flannels store manager has been appointed as a director and has pledged his commitment long term to help oversee the direction and management of Union 22 alongside business proprietor Dale Allman.

Mr. Cooper said: “This is a great opportunity for me to get involved in a high-end fashion and style concept previously unseen in Liverpool. We’ve reached out to in many cases, small, family fashion houses with a great heritage in producing clothing and shoes of the highest quality, most of which will be new names on the high street in Liverpool.

“In addition, Union 22’s backdrop has an equally distinguished feel and heritage given the history of the building we now occupy and the splendour of our completed store.” 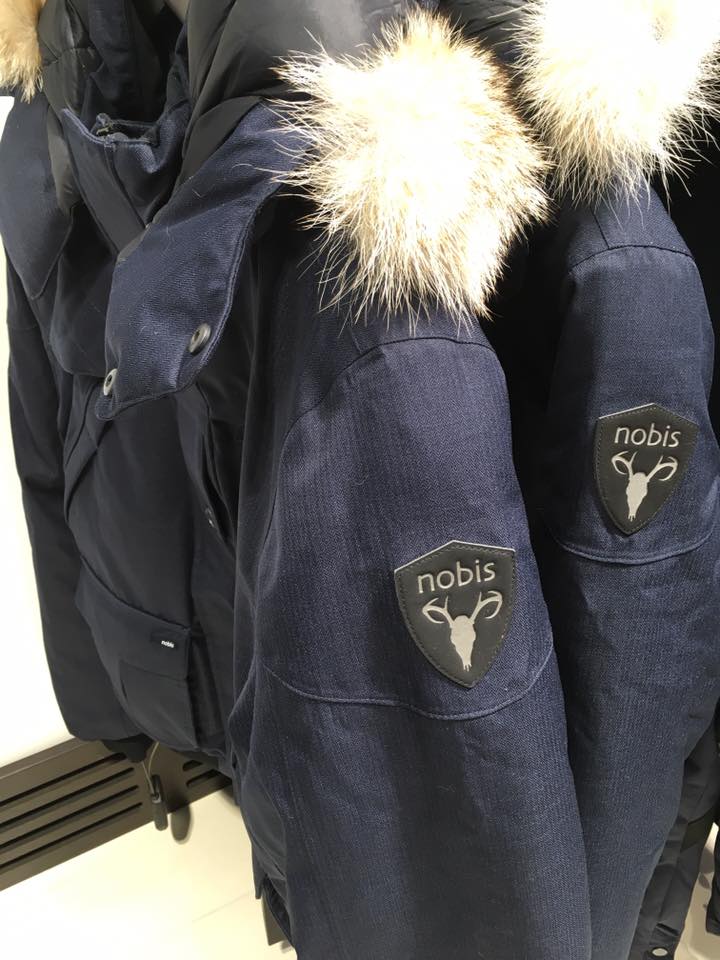 Industry commentators have already earmarked Union 22 as one of the most exciting retail openings of 2017 with exclusive brands including Nobis, Mackage and Cornelliani just some of the names adorning the shelves.

Cooper added: “We’re hosting our launch in February 2017 after returning from fashion trade shows across Europe and I’m really excited by the prospect of Union 22 lighting up the Liverpool fashion scene for men. It’s a great opportunity for us to help cultivate a new look and style for men having sourced some of the finest, understated luxury menswear in the world, making it available on the high street in Liverpool.” 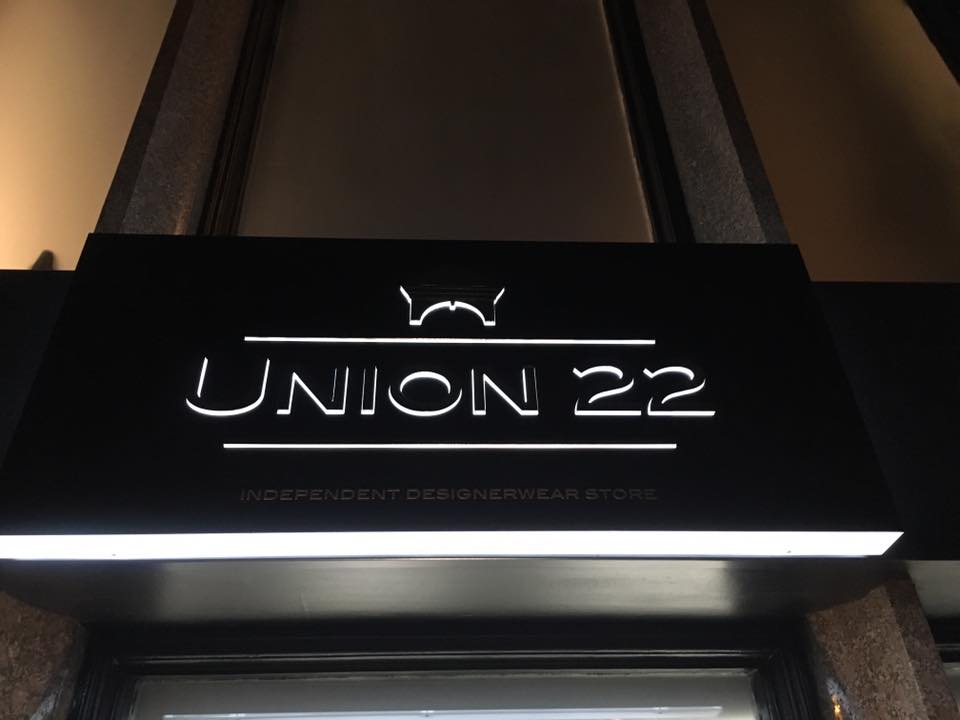 No Excuses Nutrition & Fitness signs up Ubiquity for wellness campaign