This month, Shelley’s been creating a (passionate) storm in the kitchen with Valentine’s Day in mind! It crossed Shelley’s mind that many of the ingredients we use everyday in our kitchen are in fact, aphrodisiacs which got Shelley feeling a little hot under the collar so she sat down for a change to write this blog. 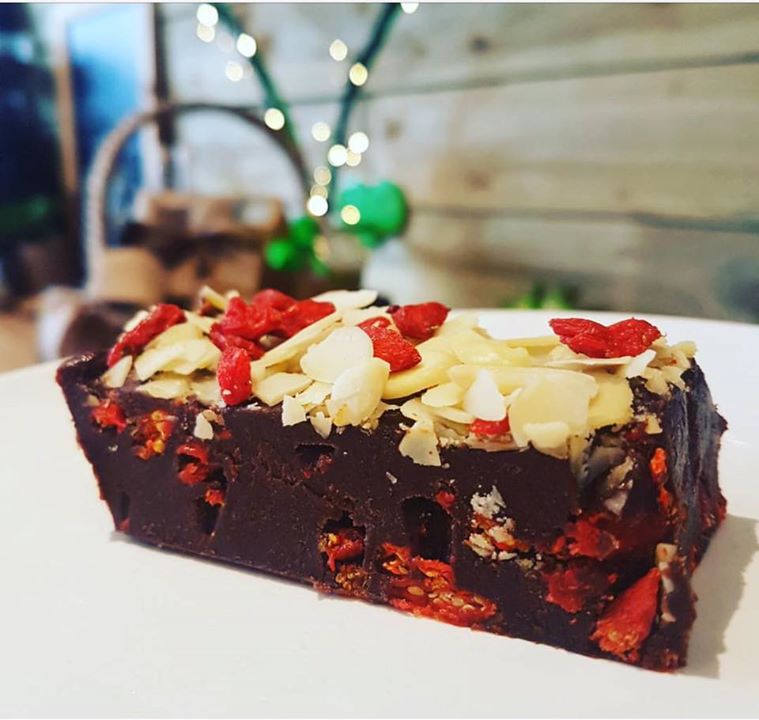 It’s an age-old cliché, but now it appears that being asked in for coffee at the end of a date really is a sign that you’re in for a night of passion. From a recent study, scientists claim that caffeine makes us more likely to say yes to a proposition as it increases our willingness to be persuaded!

There are, in fact, many foods and drinks that are believed to enhance sexual desire.They’ve been associated with each other for centuries, be it Marc Anthony feeding grapes to Cleopatra, Giacomo Casanova feasting on oysters (and he managed to seduce a nun) or Shakespeare suggesting that potatoes have aphrodisiac properties in The Merry Wives of Windsor!

All the foods below are believed to have some sort of power as an aphrodisiac even though their effectiveness is more likely down to the power of suggestion – but there’s no harm in trying, is there!

Asparagus
Asparagus has been believed to be a powerful aphrodisiac ever since the seventeenth-century herbalist Nicholas Culpeper prescribed it “to be taken to stir up bodily lust.” Ooer! Nineteenth-century bride-grooms were reportedly force-fed the stuff to ensure they were able to perform on their wedding night and, like many other aphrodisiacs, the vegetable’s phallic shape is believed to be partly responsible for its reputation. 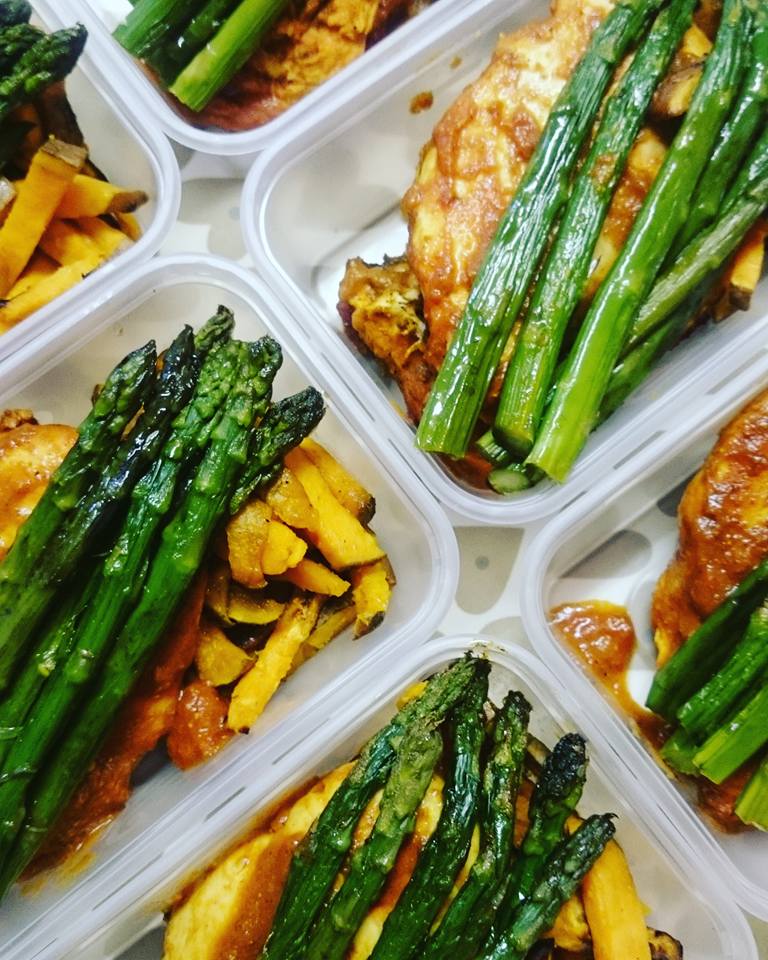 Bananas
Another appropriately shaped aphrodisiac, bananas contain the enzyme Bromelain, which is believed to improve a man’s performance in the sack. Bananas are connected to the original lovers, Adam and Eve, who, apparently, used banana leaves rather than fig leaves to cover their private parts. Bananas are also rich in potassium and vitamin B, which are thought to help with the manufacture of sex hormones.

Coffee
Apart from its ability to make people say “yes”, it’s coffee’s stamina-enhancing properties, due to high levels of caffeine and other alkaloids, that give it a reputation for adding longevity to sex sessions. It’ll certainly keep you awake, but be careful, too much caffeine will make you nervous, which will only ruin the mood.

Oysters
“If you can get a woman to eat an oyster”, goes the saying… well, I won’t finish that sentence! Like figs, part of the reason for oysters being considered an aphrodisiac is their supposed similar appearance to female sexual organs. But they are also packed with vitamins and minerals, are rich in protein and high in zinc, which is adept at boosting the male sex drive. Casanova allegedly consumed 50 raw oysters every morning to enhance his sex drive. A lot of other seafood are also considered to be powerful aphrodesiacs. 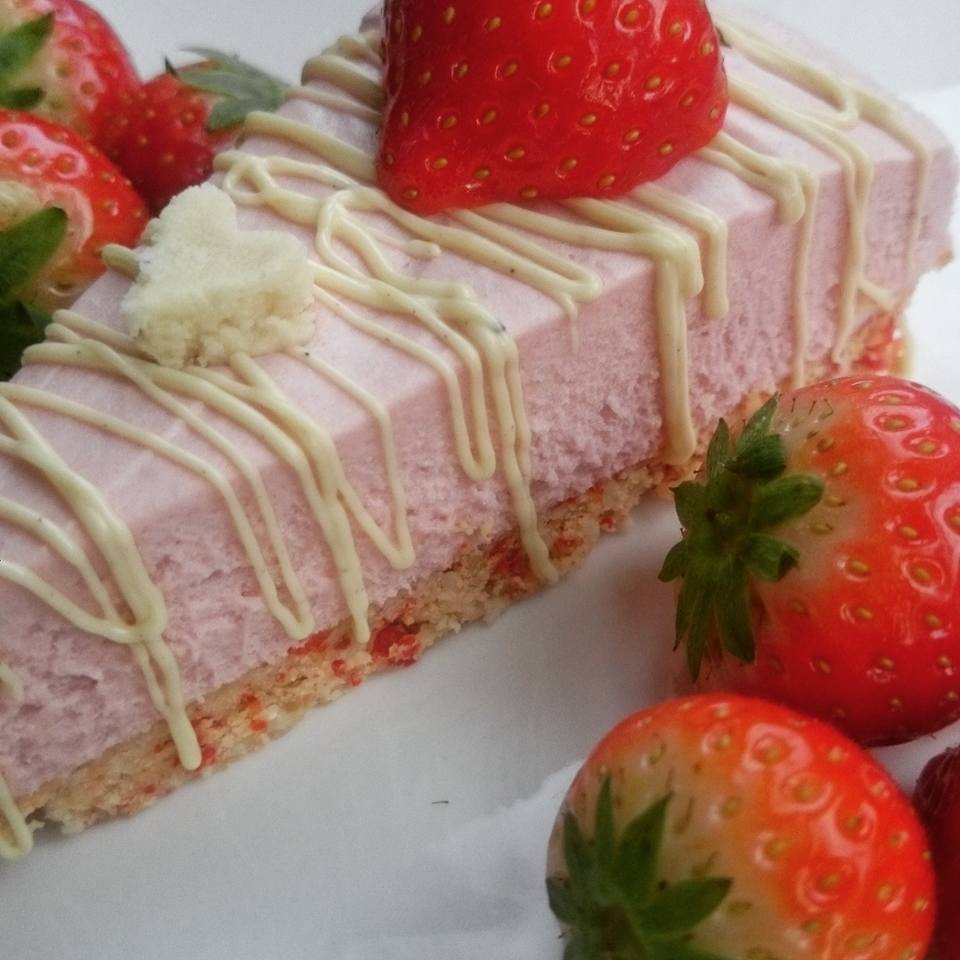 Strawberries
Strawberries were cultivated by the Romans as early as 200 BC, and were being used as an aphrodisiac as long ago as the thirteenth-century. A soup made from strawberries and soured cream was traditionally served-up to newly-weds in medieval times. We prefer to just put them on our sweet treats! The strawberry is also reportedly a symbol for Venus, the goddess of love, presumably because of its heart shape and red colour

Tomatoes
Known as ‘pommes d’amour’ or ‘love apples’ by the French during the Renaissance because of their firm and juicy texture, tomatoes have also long been considered an aphrodisiac and were therefore shunned by puritans. They were also previously thought to be poisonous, but in fact their succulent appearance is down to the presence of the antioxidant lycopene.

Garlic
The powerful odour may put some people off the idea of using garlic as an aphrodisiac, but if both parties have eaten it then the smell is usually cancelled out. Philosopher Pliny, who mixed garlic and wine, wrote that it was a powerful sexual stimulant, while Romans believed that garlic made “women fall in love and men powerful.” It is thought that garlic improves circulation, while some people claim that garlic promotes the production of the enzyme nitric oxide synthase, which plays a part in the erection mechanism.

Catch Shelley showing off her sublime sweet treats and savoury dishes on:

Ubiquity’s business social at Host for www.alltogethernow.org.uk in Liverpool