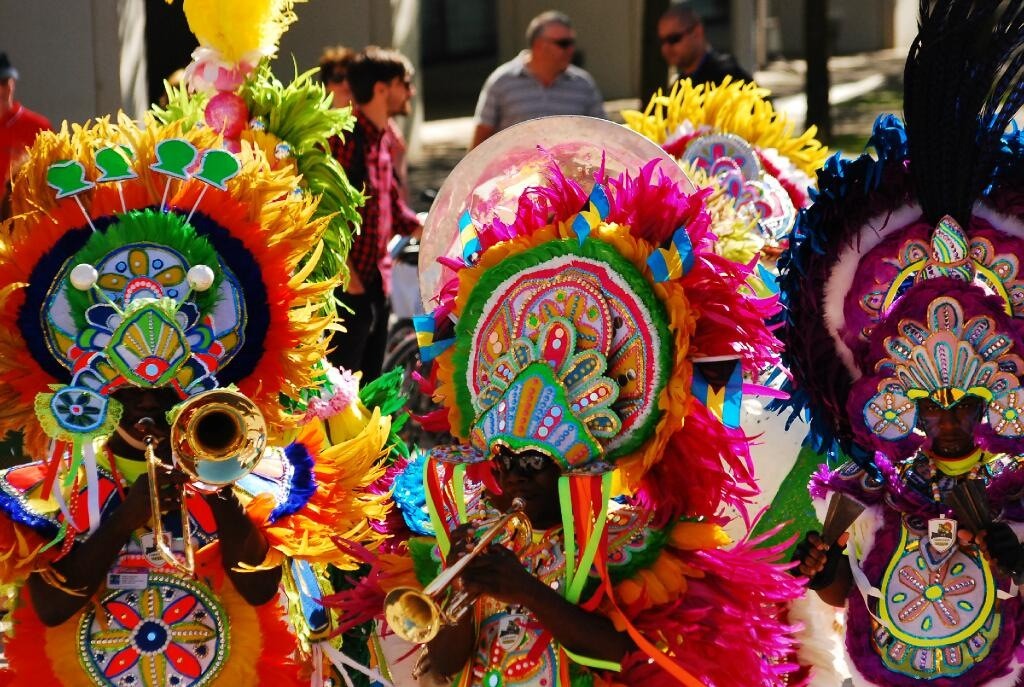 Ubiquity has been hired for pr and marketing support to give uplift to Brouhaha International’s 2017 carnival campaign. It’s the 10th successive year that Ubiquity have been called upon.

Their role will include media relations, social media management, producing media releases and nurturing Brouhaha’s in-house talent in the art of marketing and media coverage.

Giles Agis, Brouhaha’s executive director said: “Ubiquity’s team has always been such a key player in us translating the culture of Brouhaha’s message to the world at large.

They’ve become part of the furniture and play an integral part in profiling our successes.”

Joel Jelen of Ubiquity enthused: “We love this time of year and it’s a privilege to be involved again. Every year, the quality of pr companies grows stronger in Liverpool and the North West so we’re really pleased to have been selected to represent the Brouhaha International Festival. For us, its a priceless education in how to explain the value of diversity in society…and never has it been more topical than right now.”