Ubiquity has signed up another restaurant client in Izakaya, the bespoke Japanese-inspired restaurant in Liverpool’s burgeoning food quarter Castle Street.

The Liverpool PR agency has worked with more than 12 restaurant brands in the last 24 months continuing its repertoire for putting food and drink businesses on the map.

Ubiquity pr’s campaign for Izakaya has begun in earnest with the first of two showcases, attracting the cream of Liverpool’s business district to sushi and sake.

A further event is being held this week such was the demand for the first showcase amongst the Liverpool PR company’s extensive connections. 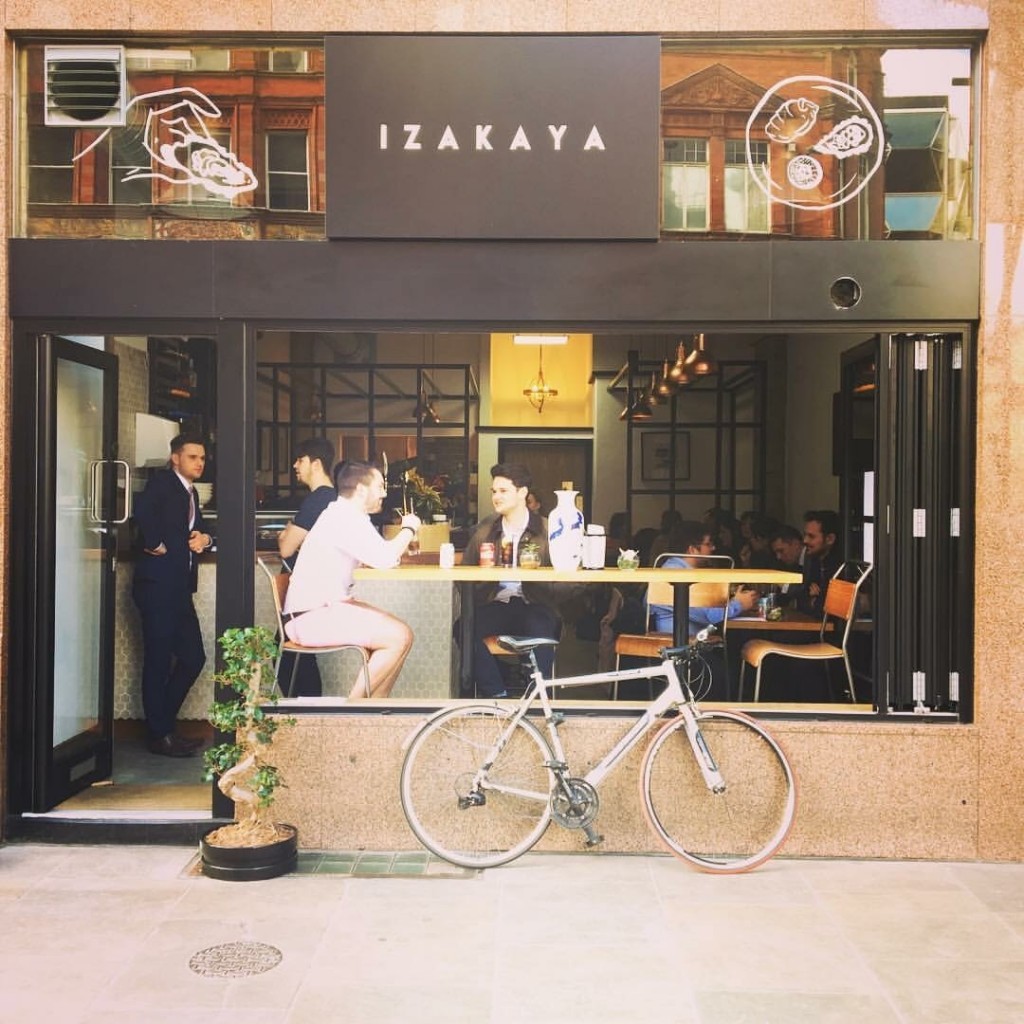 300 young musicians to benefit from new weekly after school project