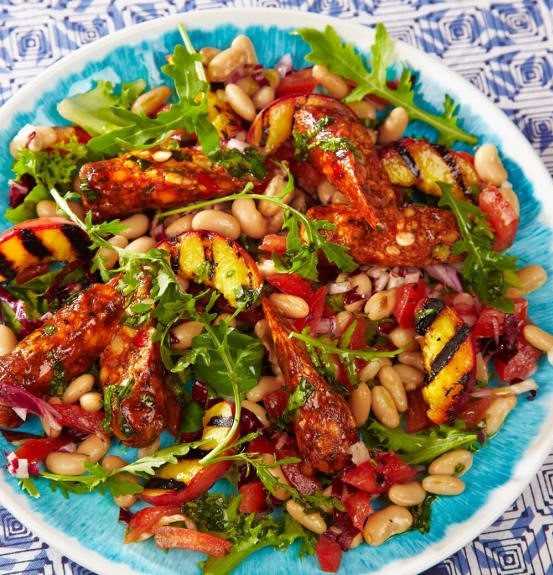 Matta’s has revealed a big increase in demand from licensed & leisure operators and the general public for healthy variety vegetarian and vegan sausages.

With National Sausage Week starting next week, co-owner Dalip Matta said: “The trend has been on the rise for the last 10 years but 2017 was a huge year with industry experts claiming that if laid end-to-end, all the veggie sausages sold during 2017 would stretch 15,000 times the height of Nelson’s Column!”

“A study released in Spring 2018 by comparethemarket.com suggested that more than 3.5 million British people now identify as vegan, which is a big increase since 2016 when The Vegan Society revealed there were approximately 540,000 vegans over the age of 15 living in Britain. Part of the increase in sales of veggie sausages can be attributed to the rise in the number of vegans in the UK.”

Market research company Kantar Worldpanel found that more than a quarter and almost a third of the evening meals consumed in the UK during January 2018 were vegetarian or vegan.

Dalip added: “Breakfast is currently the fastest growing meal occasion, however, and it seems that veggie sausages are also taking pride of place in many a cooked breakfast as well as at other times of the day.

“It’s good news for us because the market is maturing with more healthy vegan products generally becoming available. We sit at the healthy vegan end of the spectrum and everyone loves a decent sausage.” 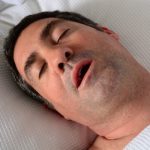 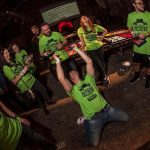