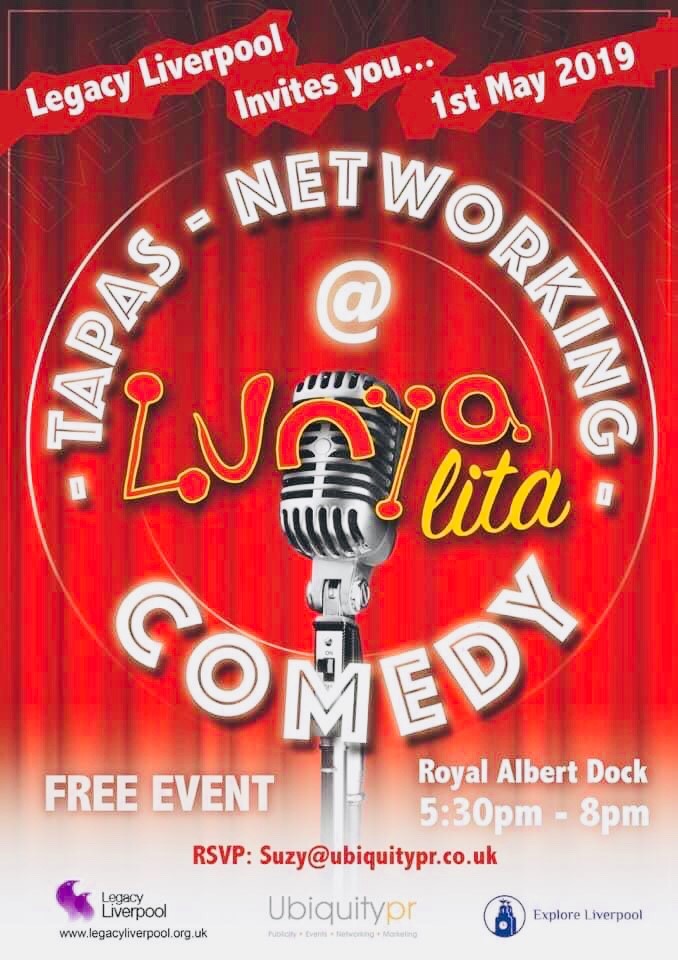 Ubiquity on behalf of www.legacyliverpool.org.uk is looking forward to hosting a networking event with a difference next Wednesday night!

We have three comedians serving up their unique brands of comedy in keeping with the theme of evening (more to be revealed on the night), a calibre list of guests drawn from the corporate and SME world of the city plus, multiple award-winning food from Lunyalita at Albert Dock www.lunya.co.uk

Here’s just a little taster of what to expect from our three comedy acts on the night.

Archie Kelly has been described as the “funniest thing I’ve seen in ages.” Peter Kay.
As an actor, Archie is best known for his comic portrayal of Kenny “Dalglish” Senior in the award-winning Peter Kay’s Phoenix Nights. He has also appeared in a number of popular TV shows including another award-winning series, Jimmy McGovern’s The Street. However, it is as a live performer that Archie excels.
Archie emerged onto the alternative comedy scene as Jackie ‘Mr Goodtime’ Valencio with his hilarious parodies and superb vocal impressions.

Liverpool has a history for producing some of the country’s finest comedy talent, and Jamie Sutherland can now be added to that fine list. A headline act on the comedy circuit, Jamie is also a corporate hospitality MC at Everton FC, for all their home games…LFC fans need not make any comment here.
“Sutherland combines the two styles of comedy – observational and story-telling and really is very funny.” The Stage

Our compere on the night is Brendan Riley. He called me ‘sausage’ when I first met him…but he affectionately calls everybody that.
“One of the brighter names from the North West…a born compere.” The Guardian.
Brendan is also the director of the successful Southport Comedy Festival which is now in its 9th year. His list of credits is too overwhelming to list on here and he has toured worldwide with his talent.
He’s one of the funniest and most memorable comedians I’ve seen – why I’ve approached him to appear and perform at this event.

Suzy is handling RSVPs so we can cater for everyone on the evening. With just six days to go, an RSVP at your earliest would be appreciated. 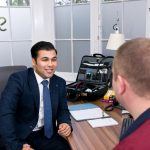 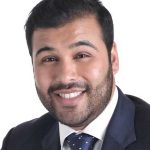