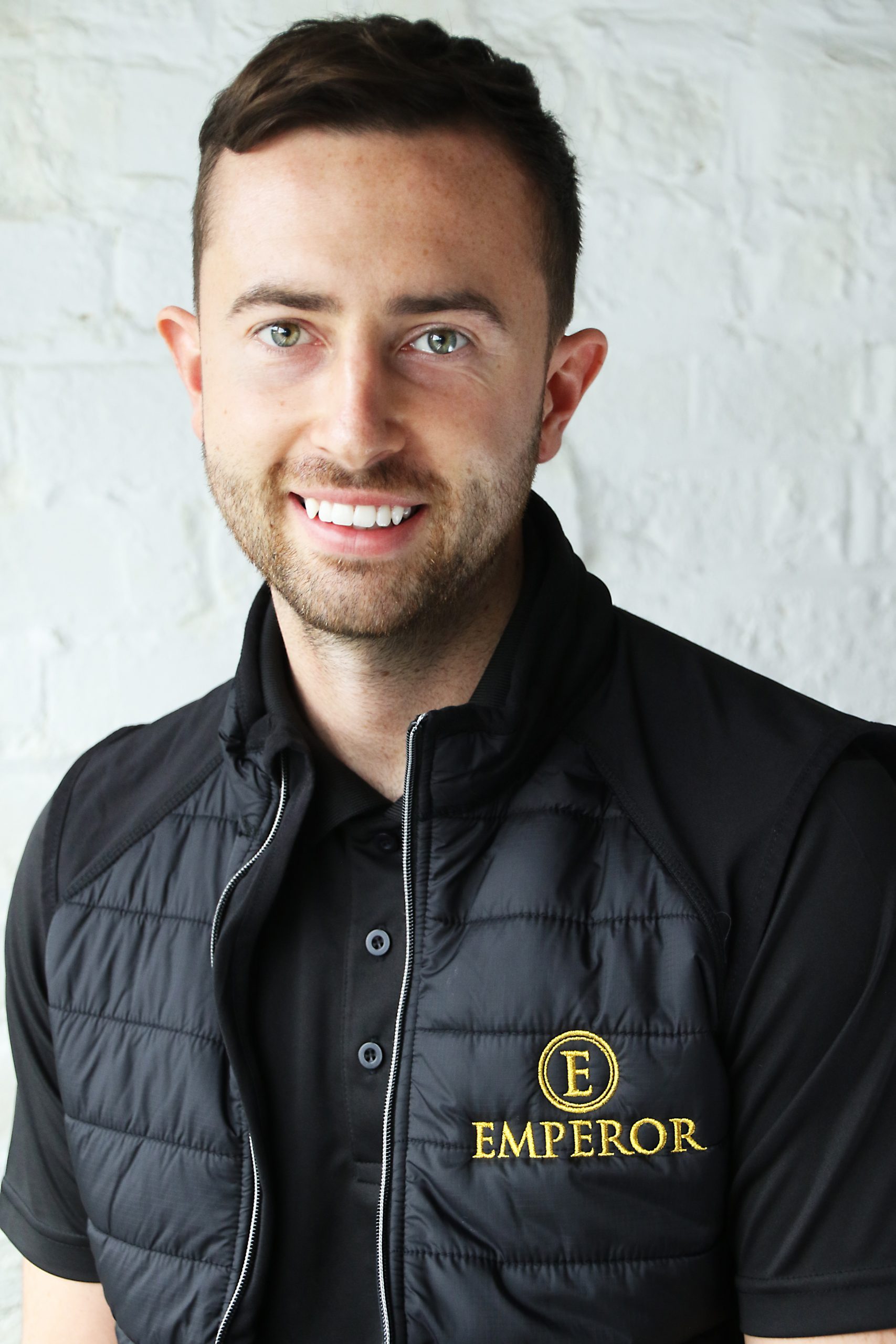 After working five years ago as an electrician on a big £1bn post-graduate student village at Cambridge University, Alex Riddick felt inspired.

Liverpool born and raised Alex is now MD of Emperor Property Holdings with a passion for working with student properties.

Working on large developments like the 1500-bed scheme in Cambridge opened Alex’s eyes enabling him to see how investors were doing it on a large scale.

He decided to return to his native Liverpool in 2016 to do the same, but on a smaller scale. He bought his first property and then converted it into a student HMO.

The house was on Empress Road, which became the inspiration for his company’s name – Emperor Holdings. Alex (pictured below) had grown up just a few miles away, knew the area well and was keen to invest in a student area close to town.

His firm has since become highly regarded by student renters and it’s not difficult to see why.

One of his projects on Leopold Road was in a bad condition, “ideal for me”, he said.

“It was originally a three-bed house with one bathroom, and we converted it into a six-bed with three bathrooms. We found the additional space by lowering the floors to allow more space in the loft for two bedrooms and a bathroom. We also added a dormer onto the back room and a single-storey extension on the ground floor. The additional space provided a large open-plan communal living area, which was more suited for six people than what was there previously.”

Alex and the team have received glowing reviews from many student tenants complementing his business on the quality of life they’ve created for many students.

“That was always our aim. To build and showcase high quality accommodation for students. The concept was firmly aimed at changing perceptions of student living and demonstrating its impact on the wellbeing and success of a student’s experience living in Liverpool…already highly ranked.”

The result was in fact a completely rebuilt house and a new trend of HMO living.

Like with all businesses, you need a good team behind you and Alex has developed his through connections via his previous work as a spark.

He’s now focused on growing the company by continuing to work with HMOs but in other parts of the city too.

“We are working in other areas of the city and we’re also very keen to continue setting very high standards for every new project we complete.” 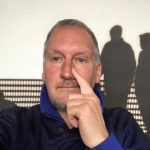 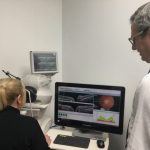