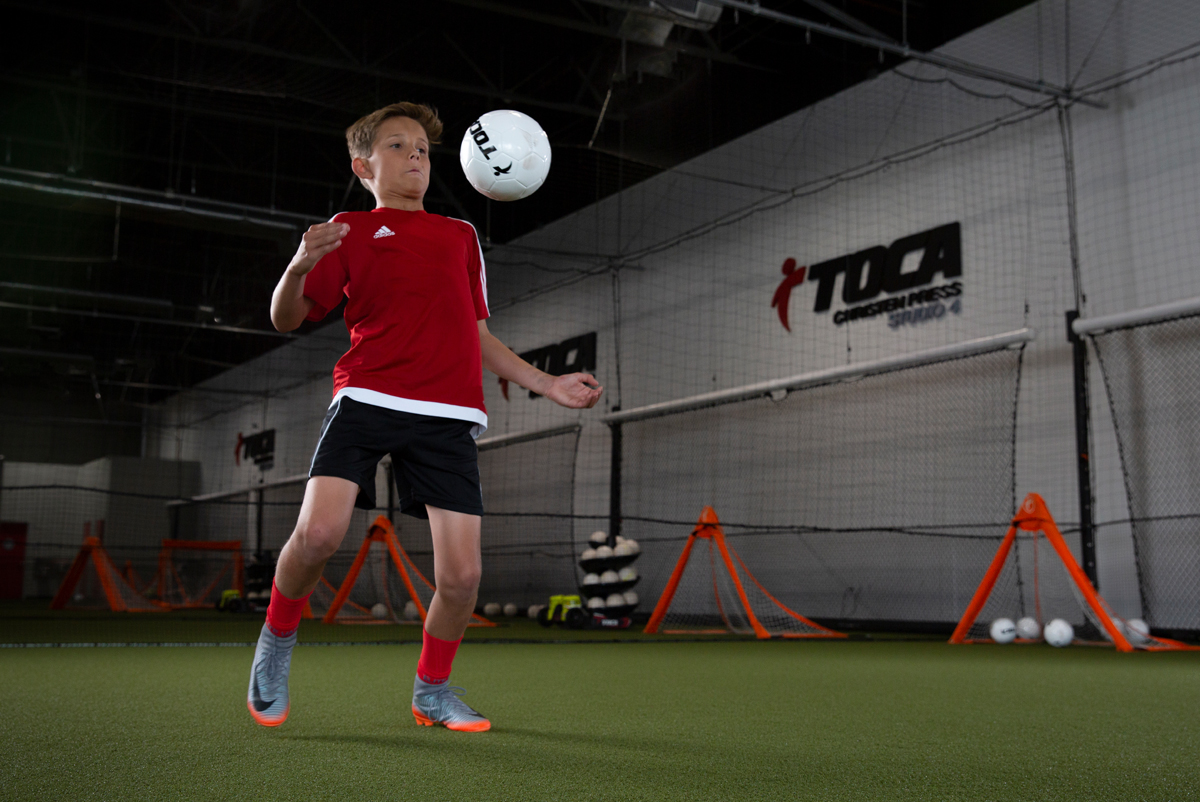 A new football skills arena dedicated to the science and technology behind football has re-opened again and is set to officially launch in Liverpool this summer after its original opening was stalled by the Pandemic.

Described as a centre of excellence by professional football coaches, the initiative is a collaboration of grass roots level football and state of the art global technology.

Located in Walton, between Anfield and Goodison, the city’s first skills arena houses pioneering training equipment to improve a player’s performance in a fun and exciting environment as director Alex Tunstall explained:

“The arena provides 10 specialist training stations developed to increase an individual’s technical ability.​ The main focus is football, and the arena is open to families and individuals 7 days a week to train or just have a bit of family fun. The staff at Fun1stFootball also work with everyone from major professional clubs and academies, to training centres and large companies. Our aim is to allow players to get more touches of the ball in less time, accelerating their development in the game’s core attributes.”

To date, similar equipment has been adopted worldwide across 6 continents.​ This includes ‘ESA’ products that utilise state-of-the-art LED light and vibration technology, based around the mantra of repetition. The arena will also provide the opportunity to train using a TOCA machine and Smart Goals which are the leading industry tools to improve a player’s first touch.

Alex added: “Young people used to practice footy in the streets but you no longer see this. Our training centre will fill that gap and help them better prepare for the competitive field of play if that’s their aim. Once again, it’s also a great family and, community initiative and there’s been a great deal of anticipation around our official launch this summer from within our local premier league clubs as well as Merseyside’s amateur leagues…believed to be the largest regionally in the UK.

“Football’s a bit of an obsession here isn’t it so it makes so much sense to have this centre and we’re made up to be back.”

You can find out more about the other training stations here https://www.fun1stfootball.co.uk/equipment/

Fun 1st football is a first of its kind football facility and a place where players of all ages, gender and ability can come to train either on their own or with friends & family.

It’s the first in the UK to combine the world’s most innovative football training equipment to create a variety of technical sessions with the purpose of improving key footballing attributes of every player that attends the centre.

All equipment is designed to give players the maximum amount of touches of the ball in a range of different ways as well as a great workout whilst having a LOT of FUN. Spectators can take a seat in the restaurant area whilst the players do their thing.

A former footballer who played for Liverpool and England before a tragic car accident prevented him from playing in 2008. Since then, Sean has competed at the Paralympics with Great Britain in 2016 and is now a director of Fun 1st Football.

Founder and creator of Fun 1st Football, Alex is committed to bringing science and tech to grassroots football with the mantra of more touches.

The Rezzil Index is a suite of virtual drills designed to analyse, benchmark, educate and improve any player. The drills have been academically validated and are used around the world by top clubs, players and managers. Fun1st Football combines the Rezzil Index with their unique training arena to help improve a player’s game and performance in a matter of a few weeks.

The co-founder and director at Rezzil has worked with stars such as Vincent Kompany to develop a platform that could help injured players get back to fitness. Andy has now developed the VR kit to help individuals work on parts of their game that may need improvement.

Elite Skills Arena was developed in conjunction with Bournemouth Football Club and has produced game changing equipment such as The Icon and The Precision wall. The Icon has had worldwide acclaim from clubs and stars such as Cristiano Ronaldo, Jack Wiltshire and Adam Lallana.

Playermaker utilises the most advanced technology to accurately measure foot to ball interaction performance. The 6-axis motion smart sensor is built with a gyroscope and accelerometer that samples movement events at 1000 times/sec which allows the measurement of every micro-movement, including impact with the ground, with the ball and the rotation of each foot. 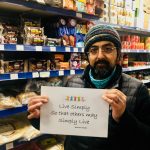 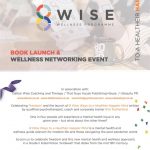 What a wise doctor once told Joel Jelen…