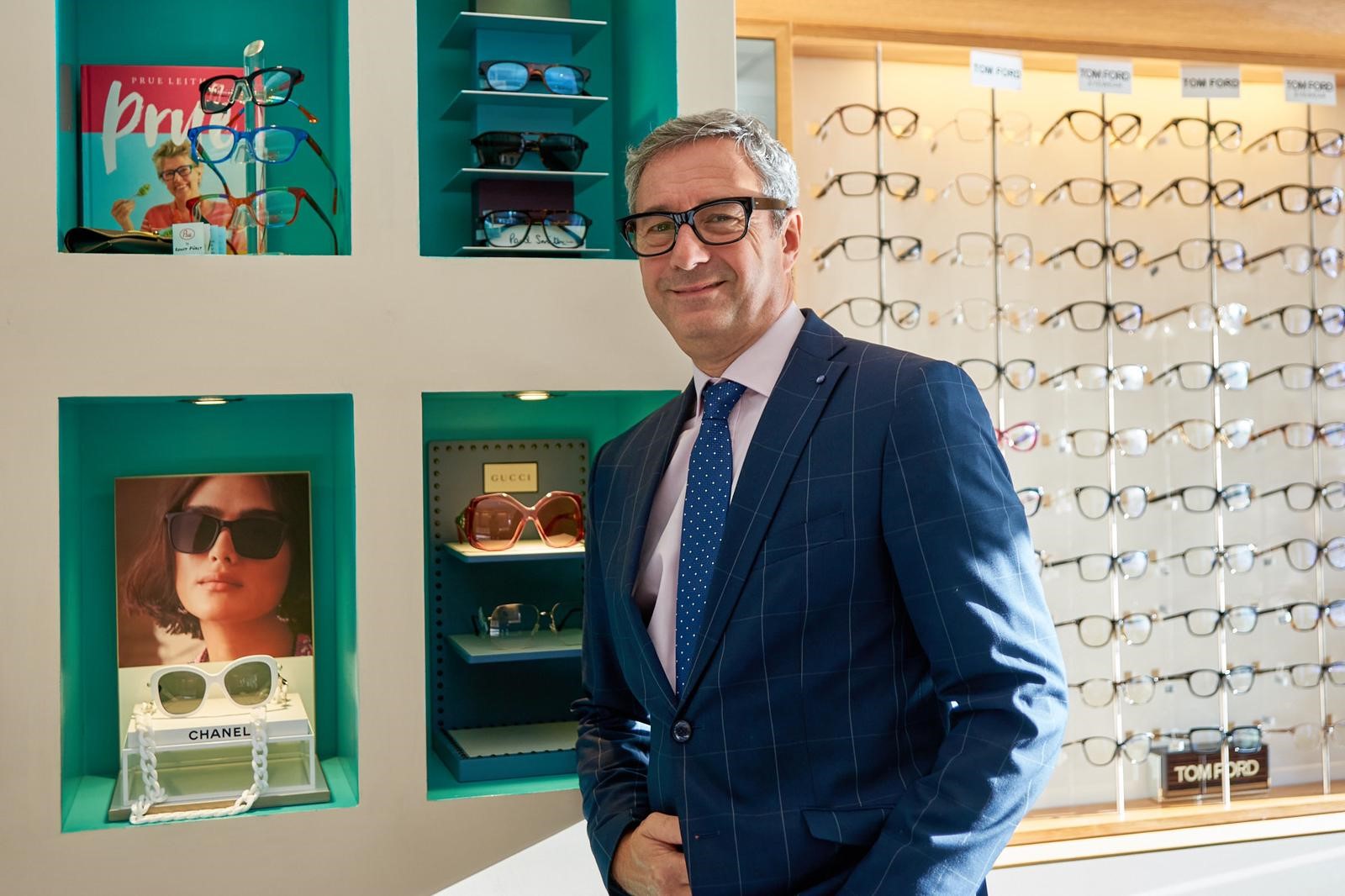 Liverpool BID Company has just unveiled a new Culture & Commerce BID board incorporating a mixture of independent and leading city businesses plus a diverse array of public organisations.

The Board itself ‘represents a zeitgeist of the city capturing many of Liverpool’s most notable business figures’ including leading city entrepreneur Mark Blankstone.

Now in his 30th year operating in the business district and best known as founder and managing director of Blankstone Opticians, Mark was appointed to Liverpool BID Company’s Commercial District operating board in 2018.

BID Chief Executive Bill Addy commenting at the time noted how “Mark shares in the vision and ambition to improve the city centre for all, his appointment to the board is a reflection of his business commitment to the BID, and his level of expertise.”

Since then, BID, which is a private, not-for-profit organisation has gone on to represent the interests of thousands of businesses in Liverpool. The city has two BID areas, the Retail & Leisure BID and the newly established Culture & Commerce BID, which covers the former Commercial District BID, St George’s Quarter and the waterfront.

Speaking about his latest appointment, Mark said: “I’m very proud to have been included in what is a highly prestigious list of private and public sector influencers. BIDs are designed by to provide an independent voice to improve the areas in which they work. I’ve enjoyed my tenure to date with BID and look forward to enhancing that role further with what is a group of very high achievers selected from the cream of the city’s public and private sectors.

“I’ll be drawing on my own experiences of the last 30 years alongside my more recent insights into how we can further improve the city’s offering to its stakeholders…ultimately, all the people we serve.”

Coming from a variety of sectors, the full list of board members includes: 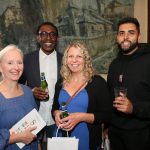 What the term ‘PR’ really means in ‘Ubiquity PR’ 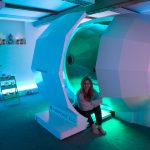 The unique Egg bringing harmony and healing to many sufferers