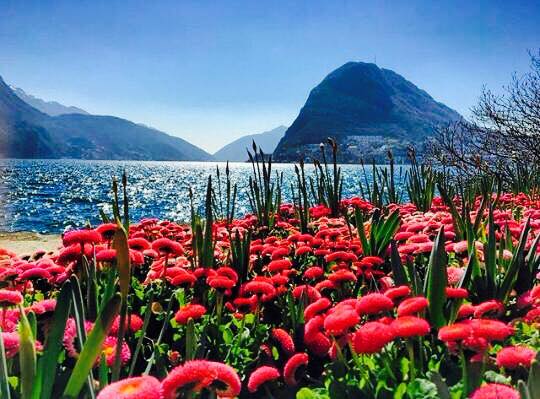 If you spend just five minutes in the company of Pain Point Coach founder John Bullock, chances are he’ll mention the power of Flow.

Not surprising given his history as a kickboxing champion at national level in the UK a few decades back.

Nowadays he’s a Flow coach master helping people understand the beauty of being so absorbed in the kind of activity they do that before you know it, an hour has passed.

As John describes it, “you can feel as though you’ve been away somewhere completely lost in concentration when in Flow.”

His favourite Hungarian American psychologist Mihaly C created the term for this feeling, Flow, after observing it in artists.

John relates to it most, perhaps unsurprisingly within sport.

“Some people describe it as being in the zone. I would make a distinction between the two as they are different in my opinion. I call it ‘Flow like Mihaly’ or in the ‘Flow State’.

“Take sport. All activity outside a sporting pastime becomes temporarily suspended after a short while whether you’re playing football, golf, boxing…you feel like almost anything is possible. There’s plenty of research out there too that shows the effects of Flow and how a repetitive and creative task can reduce tension.”

Other studies support the idea that brains which regularly enter the Flow State are less stressed and function better.

“That’s why I believe it’s time to shift perceptions more about what true productivity actually is so we can immerse ourselves in activities we enjoy,” insists John.

This has inspired him to create a series of retreats this year including The Joy Of Flow in North Wales next month as he explained:

“The concept of a retreat enables us to build on what we initially staged in late 2021, a one-day retreat themed around the power of Flow.

“Since then and following on from its success, I have been repeatedly asked if we could plan extended retreats with overnight stays so that more people could learn about how to enter the Flow State. That’s exactly what we’ve done in creating The Joy Of Flow taking place on June 18th – June 19th in beautiful Barmouth. There’s something for everyone in the itinerary too.”

John insists that “we shouldn’t forget that there are many daily activities too that we can indulge in to enable us to appreciate the value of Flow.

“It could be crafting cooking, socialising… even just listening. On the latter, one of my favourite things to do is to listen to a playlist or really good audiobook. Losing yourself in a song or a story is a wonderful way to enter a Flow State. And prioritising activities that help you enter a Flow State could help you achieve more during e.g. working hours. I see Flow as an investment in your brainpower.”

John is a big fan of retreats because as he emphasised, “getting into the Flow State doesn’t always have to happen in solitude. Great conversations with friends, particularly when laughing is involved is a fantastic way to step out of busy mode and then enter into constructive relaxation. There is plenty of research too that has shown that social connections help to lower stress and improve well-being and enjoying this for just 20 minutes each day can improve performance and focus.” 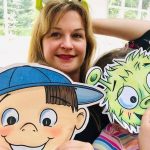 Natalie is at it again…inspirational! 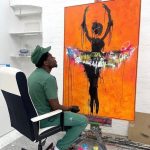